NJ-11: Webber touts tax cuts, argues “there’s too much focus on the SALT” 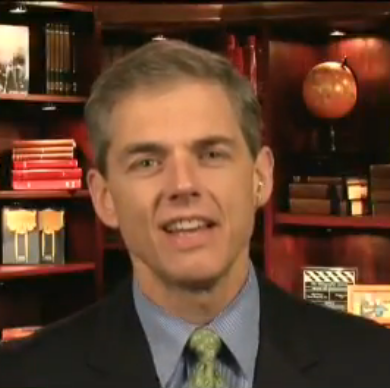 MORRIS PLAINS, N.J. — Despite a constant drum beat from Democrats and the establishment media arguing that GOP tax cuts somehow hurt New Jersey, Jay Webber is sticking by them. In fact, during a Monday visit to Fox Business, the NJ-11 GOP nominee and incumbent conservative state legislator told host Stuart Varney that the hyper-focus on a $10,000 SALT cap is wrong-headed.

“The average family in my district is going to get a $6,000 tax cut,” Webber explained, citing economic benefits which have already been reaped.

“There’s too much focus on the SALT deduction cap. I like to say it’s like winning the World Series, four games to one, and worrying about the one game you lost,” Webber added.

The vast majority of New Jersey households received a net tax cut following the tax law’s passage notwithstanding the media-adopted narrative. The exception: some very wealthy households with lots of state tax exposure which itemize deductions, the exact group which Democrats are regularly arguing need to pay more of their “fair share.”