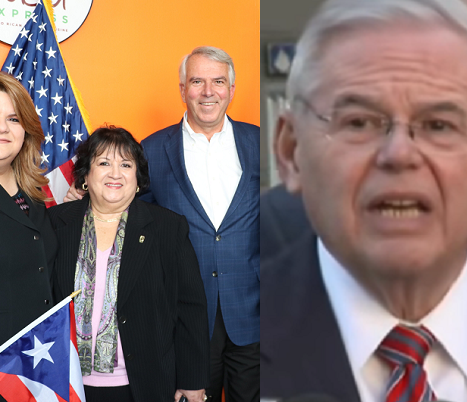 There was tangible evidence of a possible opening for Menendez today at two events, one in Jersey City and the other in Vineland, where Republican U.S. Senate nominee Bob Hugin received the endorsements of Congresswoman Jenniffer González-Colón of Puerto Rico and Lydia Valencia who serves as President of the Puerto Rican Congress of New Jersey.

“I’m honored to receive the endorsements from Congresswoman González-Colón and President Lydia Valencia ─ two proven leaders who have a track record of putting people first,” said Hugin. “I’m proud to stand with the Puerto Rican people and I’m committed to serving all New Jerseyans with honor and integrity in Washington.” 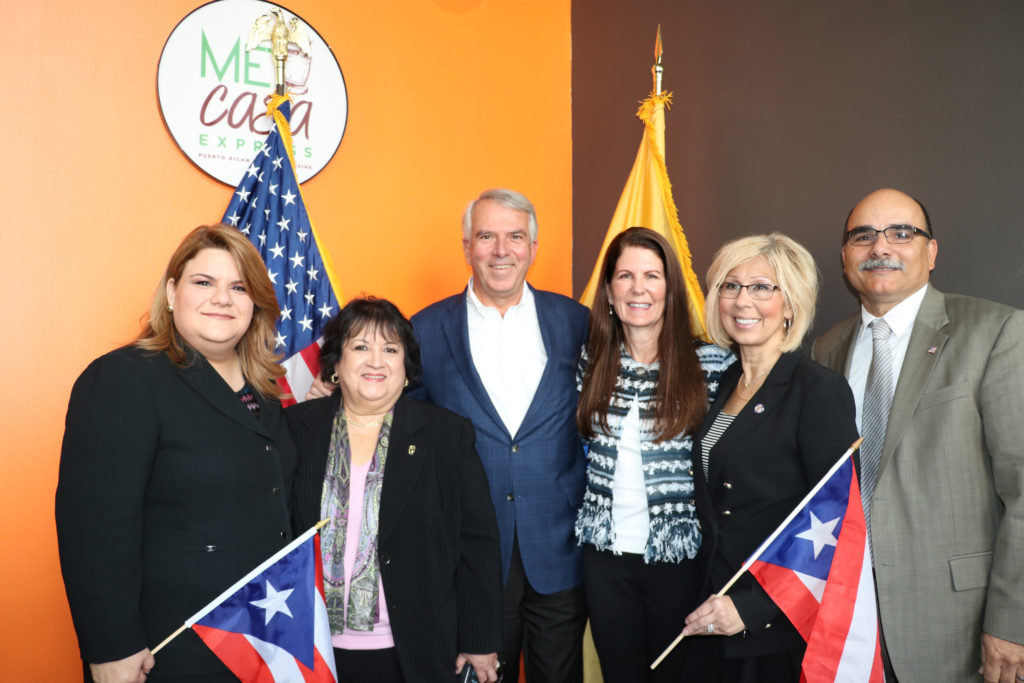 “I’m proud to endorse Bob Hugin for U.S. Senate because we need leaders in Washington who are willing to elevate themselves above the partisanship and dysfunction to do what’s right,” said Valencia. “Bob Hugin is a person of integrity and strong moral character, and he will serve New Jersey well as Senator.”

One day after Menendez held a fundraiser in Jersey City with Hillary Clinton, as Hugin showcased Hispanic support at both ends of the N.J. Turnpike, word broke that the Senate Majority PAC will invest $3 million for ads attacking Hugin. The ads will run from October 16th to October 24th.

With so many House seats in play this cycle, it’s not the sort of investment one would expect to see in a “blue” state in the back half of October were Menendez’s internal polling numbers strong. Rather than feeling daunted by the news, Republican insiders are expressing sanctification that Democrats clearly think the race is closer than recent polling has suggested.

“It’s an ‘oh shit, we haven’t been paying enough attention to this one and it’s close’ sort of move,” one veteran operative told Save Jersey.

The Republican challenger trails by a hair over 7-points in the RCP average, but Menendez’s margins have ranged from +11 to a mere +2 this fall.