REPORT: Under the cover of darkness, N.J. lawmaker raise their staffers’ salaries 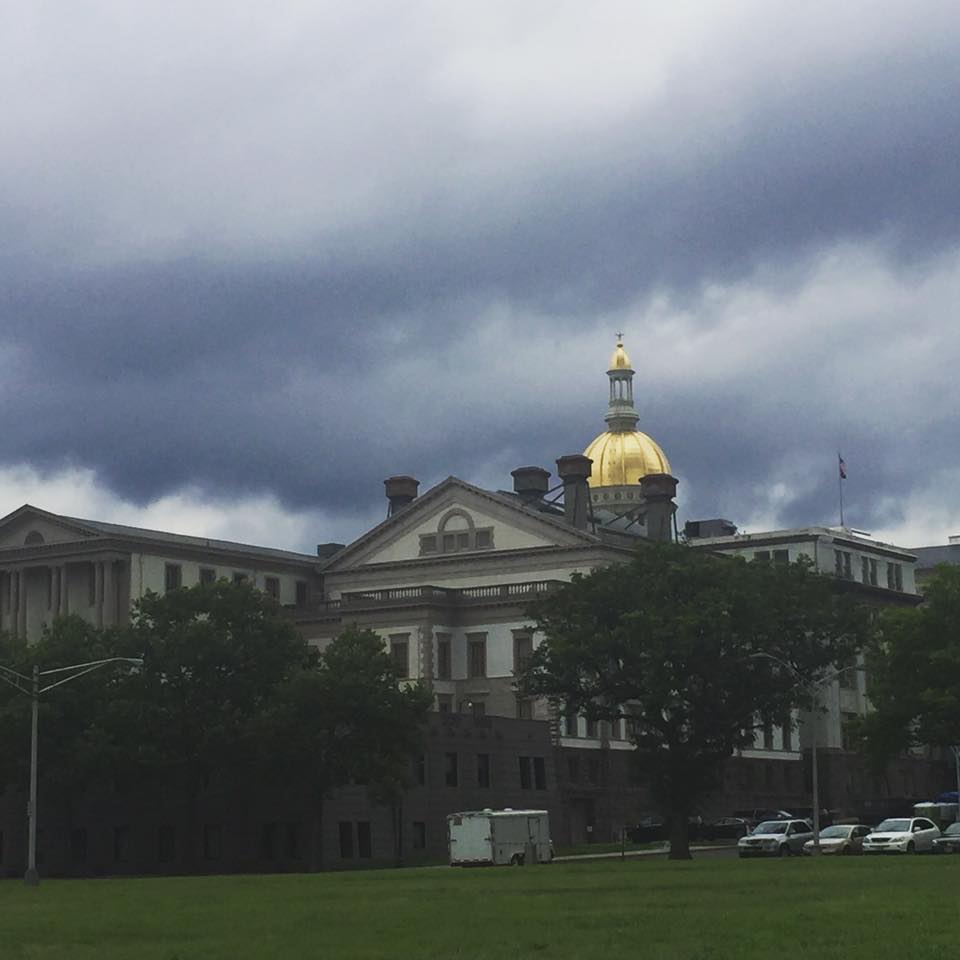 Notwithstanding an ongoing public pension and benefits crisis, soaring taxes, and repeat credit downgrades, the folks who are mismanaging our tax dollars are about to get a big raise.

A behind the scenes deal hatched between Democrat legislative leaders will boost the annual salary allotment for each New Jersey Assembly member’s district office from $110,000 to $135,000 according to a new report.

The Senate side’s increases have yet to be announced.

Back in May, Governor Murphy (who is collecting a six-figure salary despite being worth nine-figures) approved pay raises for state judges, executive branch cabinet members, and certain ‘senior’ state officials.