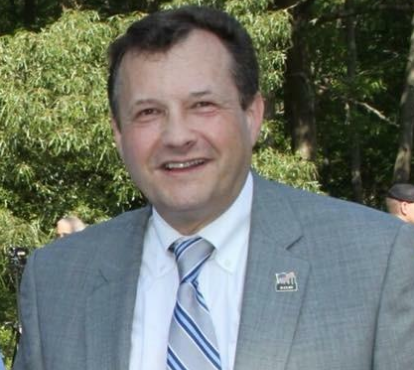 “I am deeply concerned about out-of-control spending and taxation in New Jersey. Residents are fleeing the State in ever-larger numbers; frustrated by lack of property tax relief, bloated state government, and crippling debt levels. Governor Murphy’s ‘Social Bank’ and Assemblyman Mazzeo’s countywide property tax assessment plan are only two examples of new government programs that will cost Atlantic County taxpayers. We don’t need Assemblymen who will merely rubber-stamp the Governor’s decisions. We need a person who will take his experience in local legislation to Trenton and work with Senator Chris Brown to effectively legislate for Atlantic County and the entire Second District.”