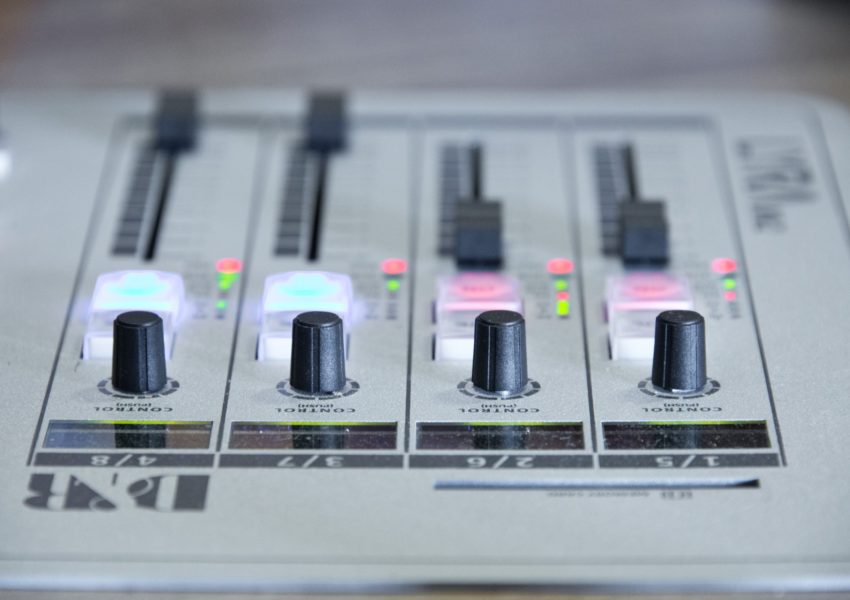 ‘Baby, It’s Cold Outside‘ is being characterized wrongly as a song that celebrates date rape.

Yup, according to at least one ignorant DJ in Cleveland who, after reading the lyrics, agreed with critics and now will refuse to play the song on-air. This might be the stupidest thing I’ve heard coming out of a DJ’s mouth and that’s saying something.

There is one line in the song where the female singer talks about her drink and what might be in it. Right away the thought police pounced and said that this must be a reference to a date rape drug and brought up the memories of Bill Cosby. Ridiculous.

The song itself was written by a Broadway composer in 1944. If you read the lyrics, it’s actually a very progressive song that was totally contrarian to the culture where women were shamed for staying over a man’s house if they weren’t married. The song was written as a funny bit that the composer performed with his wife. Since then, it’s been remade more than 50 times and it’s a pleasant, warm, flirtatious discussion between two people who clearly want to spend the night together, but social norms at the time make it incredibly difficult. You’ve got to be at a new level of hostility to reality and ignorance to see it for anything else.

If we look back at the real history and come out of the #FakeOutrage fog for a moment, you’d see that I’m not the only one who realizes the truth about this song labeled by a Washington Post writer as a “Progressive Anthem“.

The people who should really be protesting the song are those that feel America would be better off if people waited until marriage to have sex. Wonder how that notion would fly with the #MeToo “everyone is a victim and men are bad” movement? It’s clear that they only selectively support women because I haven’t heard a whole lot from them on Bill Clinton, Keith Ellison and the accusations of rape within Governor Murphy’s campaign for Governor…hmm.

But if you are a believer that we should be way more conservative as a society when it comes to sex, definitely don’t include this song on your playlist. However, if you can appreciate the history of the song, the context of the writer and the intention of how it was played, you should push the song to the top of your list.

People have got to stop reacting to one person’s ignorant opinion on social media. First, it was the absurdity about the “OK” hand gesture when the #FakeOutrage crew said it was a symbol for white supremacy even though it QUITE LITERALLY meant “I’m alright” and represented the letter “F”.

Read the lyrics again this time with an eye toward the fact that it’s clear both the guy and the girl WANT to continue the night and are going through all the reasons how they might be able to “sell” the idea to the cultural conservatives including family who would shame them, her in particular, for the overnight.

Did you know it was also performed in reverse with the guy playing the original girl part? Right.

If you’re outraged by lyrics of a song that you clearly don’t understand, do something good. Go give money to a battered women’s center or any organization out there helping real victims of violence.

As far as the DJ in Cleveland that stopped playing it and then wrote a blog about it as if he finally understands the protests, he should be fired for his own good. He’d be better off doing a job that doesn’t involve reading comprehension.