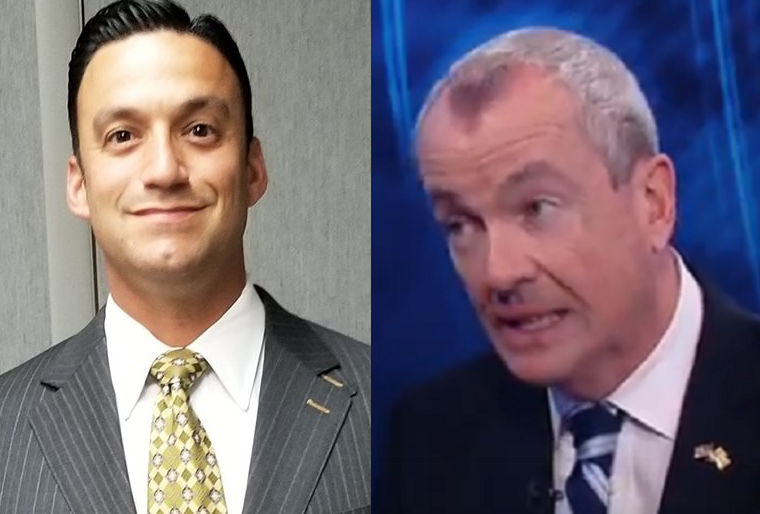 VINELAND, N.J. – LD1’s declared Republican candidate for State Senate hit the ball back over the net at Governor Phil Murphy on Thursday, demanding that the top Democrat back a statewide Voter ID law.

“I am in favor of making it easier for law-abiding citizens to participate in our democracy and make their voice heard through voting,” said Mike Testa, a South Jersey attorney and incumbent chairman of the Cumberland County GOP.  “However, any effort to expand access should be coupled with laws that ensure our elections are free from even a hint of voter fraud or political corruption – from either party.

Testa’s reaction was catalyzed by a Wall Street Journal article in which Murphy expressed support for other voting reforms. The debate is being joined at a time when many Democrats are backing voting rights for illegal aliens.

“A statewide Voter ID law would require any potential voter to provide photo identification at the polls or accompanying their Vote-By-Mail ballot the same as they would when renting a car, buying a six pack, or getting on an airplane,” continued Testa. “This is a commonsense step that would give each and every citizen confidence that our voting system is free from fraud or manipulation.  Moreover, I would be supportive of a companion bill that provided state funding to provide state or county-sanctioned photo ID’s to any citizen that doesn’t otherwise have one.”

Election 2019 is already underway, and Testa extended the challenge to include Assemblymen Bob Andrzejack and Bruce Land of LD1, the former whom is expected to stand as the Democrats’ LD1 State Senate candidate to succeed Congressman-elect Jeff Van Drew.

“Democrats like Bob Andrzejack and Bruce Land control the Governorship and both houses of the legislature,” said Testa. “They can make this happen if they want to.  Failure to do so means they – and they alone – need to be held accountable in November.”

Sprawling LD1, New Jersey’s southernmost legislative district, voted for Donald Trump in 2016 and was carried by U.S. Senate candidate Bob Hugin in November. It encompasses all of Cape May County, most of Cumberland County including Vineland and Millville, and a small sliver  of Atlantic County.