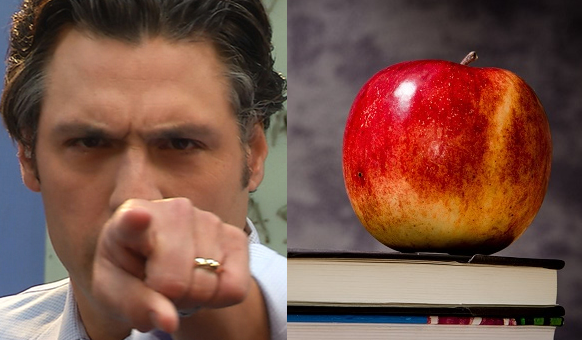 Your vote actually counts. For all of the sneaky tactics taken by our politicians and education bureaucrats, voters still have the final say.

On Tuesday, December 11th, voters in Cherry Hill, Manalapan, Englishtown, Plumsted, Ringwood and Wanaque rejected $257.2 million in new spending for the four school districts representing those towns. It’s a huge step in the right direction. Voters actually do have a say.

Looking at the vote totals in seven of the nine districts, ‘NO’ votes outpaced ‘YES’ votes by a margin of about 13k to 11k. And even in defeat where voters decided to approve borrowing and higher taxes, there was a victory for common sense and financial responsibility. In the case of Princeton, the measure to spend $27 million passed, it was a far cry from the $130 million they wanted.

As I mentioned leading up to the vote, the future is in our hands. If enough of us in New Jersey who are #DigginIn start to fight back, we can take back our state from the elite pols and bureaucrats who recklessly spend your money without any regard for your financial well being.

The next slap in the face will come from the legislature in the form of an elimination of the cap on superintendent salaries. The false narrative currently being pushed is that the salary cap is unfair to superintendents. That we’re losing good people because we can’t compete? What?!? Gimme a break. We all know that the elite insiders made sure they could work around the cap by awarding themselves bonuses and perks to make sure their pockets were lined just fine. See how much your superintendent took to get around the cap.

So get ready, all 80 seats in the Assembly are up for election in 2019. Then in 2021, you’ll have your chance to #FirePhil Murphy and restore financial sense and affordability to the Garden State. Of course, we need the right candidate. Someone with the courage and strength to stand up to the special interests and the elite politicize class. The search begins.