Who earns the minimum wage? It’s not who you’d guess! 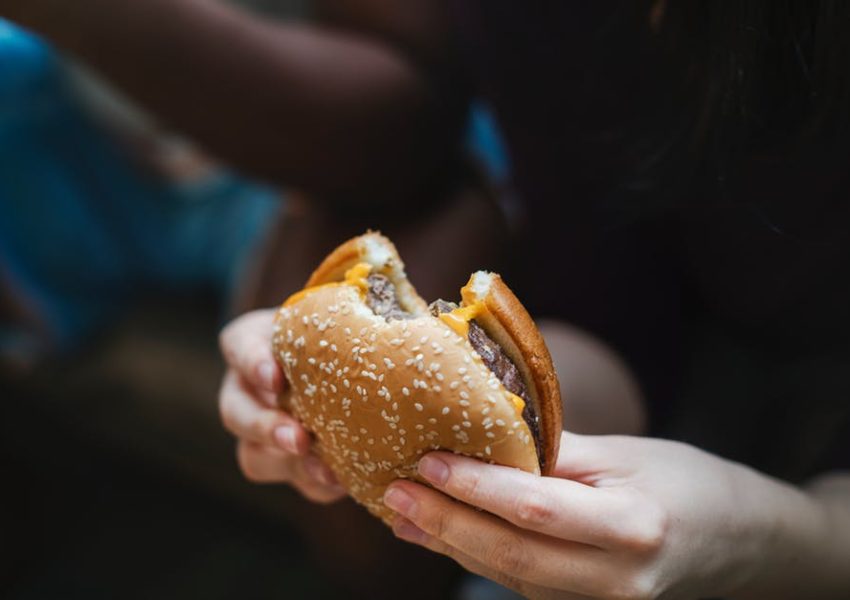 As we debate hiking New Jersey’s minimum wage to $15 per hour, Save Jerseyans, it’s worth remember WHO actually earns the minimum wage which will hit $8.85 on January 1, 2019 unless the legislature and Governor Phil Murphy intervene.

– About half (1/2) of all U.S. workers earning the federal minimum wage or less are under the age 25.

– This group of earners represents around 20% of all hourly paid workers and 1% of full-time employees.

– Overall? Only about 1% of workers age 25 or older earn at or below the federal minimum wage.

So most minimum wage earners are young (and largely concentrated in the food service industry). They’re also mostly unmarried and/or have a second household income, and unlikely to stay in their minimum wage position for very long (either through an upgrade, vertically or laterally, or schooling/training).

That’s primarily because the minimum wage is designed to be the first rung on the socio-economic ladder. It’s intended for suburban teenagers working for textbook and beer money during after school hours. Housewives (or dads) trying to earn a little extra scratch for the family around the holidays or while the kids are in college. Ambitious young folks looking to move onto the assistant manager training track or pad a resume for something else down the road.

By and large? NOT single parents.

So when I read articles (like this one, from Politico) about teenager activists agitating for minimum wage hikes, I can’t help but mutter “you dumb asses” under my breath.

These economically-illiterate youths (and the older hippies who should know better that are encouraging them to fight for this) are quite literally going to help raise themselves right OUT of gainful employment. Said another way, they’re cutting that first critical rung off of the American socio-economic ladder and replacing themselves with automated checkout stations and customer service robots. That’s because most employers can’t raise the price of their products enough, and remain profitable, to absorb the new labor cost.

For the few single parents who DO earn the minimum wage? And aren’t stuck at that level for reasons outside of the rest of our collective control? The inevitable hours cuts we’ve seen in places like Seattle aren’t exactly going to help these moms and dads make ends meet.

Keep these facts in mind as the Democrats parade protesters in front of the cameras claiming minimum wage opponents are starving families. That’s a crock of shit unsupported by hard data and economic reality.