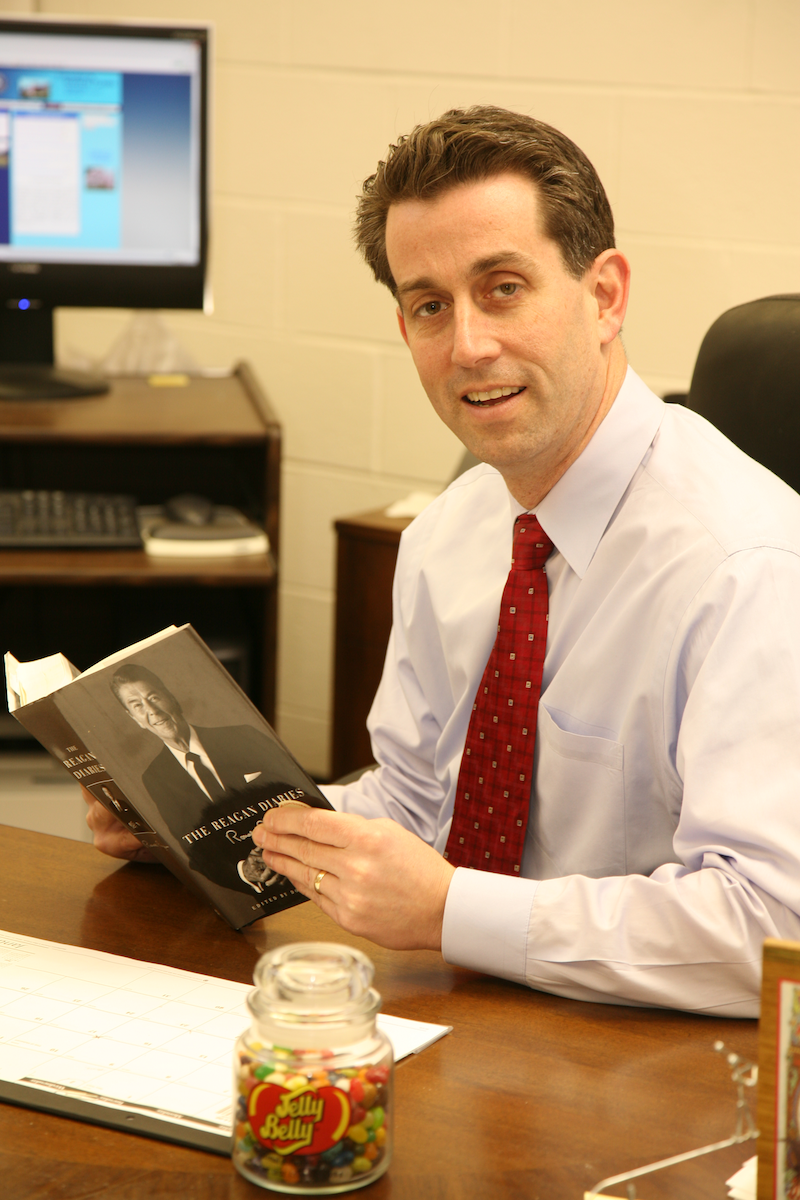 CRANFORD TWP., N.J. — LD21 Assembly Republican members Jon Bramnick (the party’s minority leader) and Nancy Munoz (the GOP whip) have long-expected a potential GOP primary challenge for 2019, and one might still materialize, but it’s looking like a challenge from the Right in the general election is likely to happen either way.

“All, I am on the precipice of announcing my candidacy for the NJ legislature in district 21. I will be running in the GENERAL Election as a ‘Conservative,'” declared Martin Marks on Facebook this Wednesday.

Last cycle, Munoz narrowly escaped her Democrat rival with a 1,554 victory margin out of 133,523 total votes cast in the two-seat Assembly race. Retiring Munoz and her running mate appears to be Marks’s primary goal should he decide to toss his hat in the ring.

“In the election of 2017, Bramnick, Kean and Muñoz barely won re-election in this district,” Marks added. “Had a Conservative slate been in that election, they would have lost. If you live in the 21st District and are interested in joining me on this Conservative ticket please message me.”

Kean, the Senate’s GOP leader, isn’t up for reelection until 2021.

The Assembly Minority Leader’s problems with conservatives are long-standing. A close ally of former Governor Chris Christie, Bramnick is a self-described “moderate” who frequently criticizes President Trump and, in recent months, found himself publicly disagreeing over strategy with NJGOP Chairman Doug Steinhardt. New Jersey-based Trump grassroots leader Steven Rogers had raised the possibility of a challenge to Bramnick from inside the party prior to Marks’s announcement.

A well-executed third party challenge in the district would dramatically improve the chances of one or two Democrat pick-ups in November; the district is already considered a top target after last cycle’s close call.