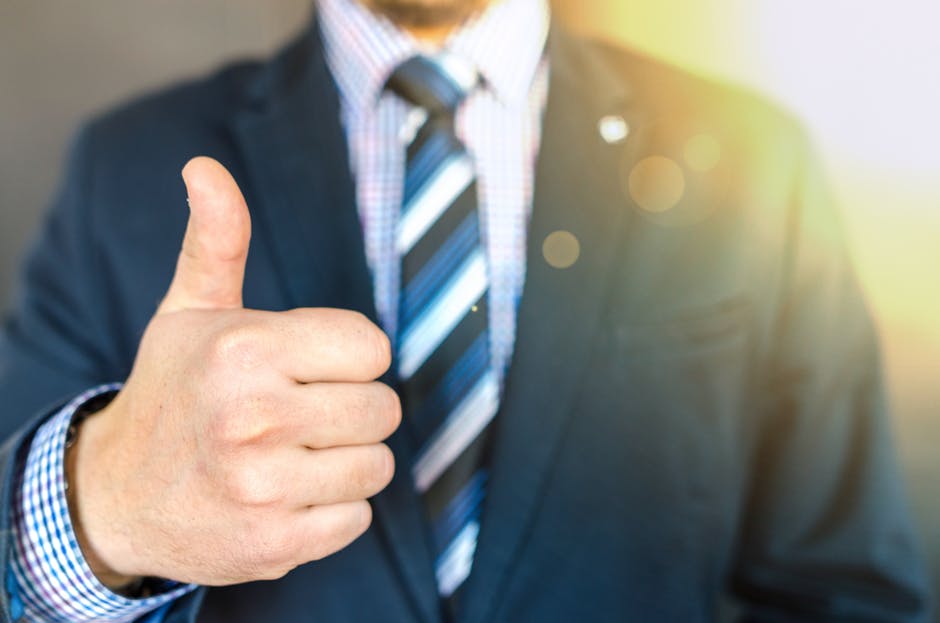 When the companies aren’t even creating jobs with it? That’s even harder for taxpayers and watchdogs to stomach.

A new report from the N.J. Comptroller Matt Boxer (his office conduced an audit — click here for the full report) reports on a disturbing disconnect between New Jersey Economic Development Authority incentive programs AND oversight of whether the monies were actually resulting in new jobs.

Politico‘s Matt Friedman did a pretty good job of summing up the key findings on Twitter:

So according to this comptroller’s audit, NJ has awarded $11 billion in tax incentives while basically taking companies’ word for it that they’ve created the jobs promised. (Spoiler alert: They often didn’t) pic.twitter.com/w9WV7NHwux

The whole point of the tax incentive programs is that companies GROW jobs or at least retain them. This company actually lost jobs, but it still got $29M in tax incentives! pic.twitter.com/r3plYqm9qo

“This audit undercuts the argument used by supporters of these incentives: That we’re not giving away money because these jobs wouldn’t exist without the incentives. But here we see companies getting incentives for jobs they didn’t create,” added Friedman.

Interestingly, whether fiscally-challenged New Jersey government should be throwing BILLIONS at corporations constitutes an issue which, as AFP-NJ head Eric Jedynak points out, produces a rare consensus uniting the political Right and Left in the Garden State:

Make no mistake. The EDA's "tax breaks" for only certain companies are corporate welfare, which drains the state budget and skews the tax code. Cronyism at its worst. This issue unites people across the political spectrum. #NJPolitics
cc: @klandergan @annhilf @L_DiPaolo

There’s been some renewed scrutiny on New Jersey tax breaks and job incentive programs as of late, particularly after corporate giant Honeywell pulled up stakes and left Morris County for North Carolina despite receiving substantial tax breaks from the Christie Administration.

The tax-battered N.J. economy continues to lag the rest of the country in job growth according to a new analysis from the Garden State Initiative (GSI).