SPADEA: Latest ‘deal’ on legal pot is bad for all of us 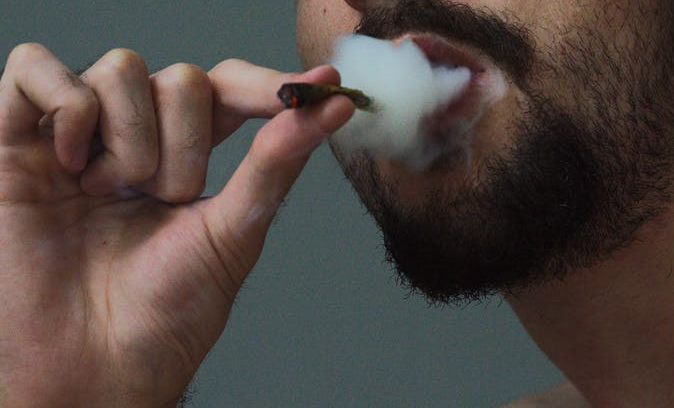 The elite insiders in Trenton think that we’re all stupid. We’re not and it’s time we show them.

The latest scam coming out of Trenton is the so-called deal on legal pot. The real focus is money. We know if the politicians actually cared about social justice, the debate would be over a single bill to decriminalize the use of the drug.

The second issue used to push the “legalize it” agenda is medical marijuana. Already legal in NJ, but restrictive. If that were the focus, we’d also have a single bill aimed at allowing users to get medical cannabis at a local drug store or even grow their own at home.

But no, this latest push has nothing to do with helping those incarcerated for pot nor is it about helping those with legitimate medical needs. This latest push is all about revenue. And what’s worse is it’s not even about using the revenue to spending on necessary items in the budget. It’s about projecting a revenue number so they can borrow billions more to line the pockets of the special interests and political insiders.

We’ve been down this road before with politicians projecting revenue, borrowing billions and then using the new revenue, after it falls short, to cover the debt service. That’s one reason why we haven’t made a dent in the two hundred billion in debt and unfunded future liabilities.

The current mentality in Trenton is to add to this debt burden until the debt service grows beyond the current one-third of our overall state budget. So you want to enact legislation for social justice? Decriminalize pot. You want to lighten up on the restrictions for medical use? Get it out of the state dispensaries and allow home growers. But vote ‘NO’ on this bad bill.

The current deal will not meet revenue projections, will not eliminate the black market and will empower the corrupt insiders in Trenton to borrow and spend more of our money, further impoverishing our state and digging us deeper in debt.