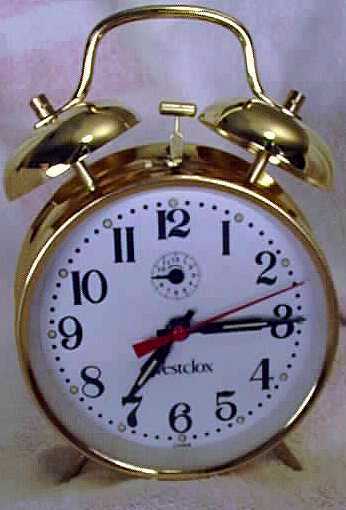 WASHINGTON, D.C. — America has been springing ahead (and then falling back) since 1918.

But for how much longer?

State and national leaders have introduced legislation to end the century’s old practice which remains controversial. On Monday, one day after the nation ‘sprung ahead,’ President Donald Trump took to Twitter to publicly endorse the idea of making daylight savings time permanent:

Making Daylight Saving Time permanent is O.K. with me!