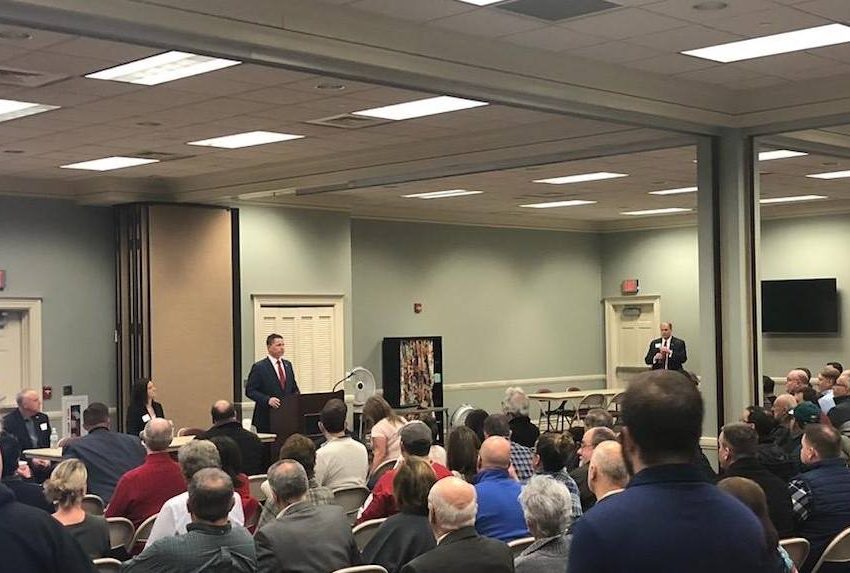 It’s been clear for days now (to be precise, since Sheriff Stanfield reentered the fray and locked arms with Assemblyman Ryan Peters) that Joe Howarth wasn’t going to get the Republican line in this year’s LD8 GOP primary.

And so it’s come to pass. On Saturday, Burlington County Republicans gathered and formally endorsed the Peters-Stanfield ticket. Howarth — once a mainstay of the Burlington County GOP establishment — is now the only Republican legislative incumbent in recent memory to be denied renomination by a county organization.

“We had a great crowd at this morning’s county committee meeting to endorse our great slate of candidates – Ryan Peters for Assembly, Jean Stanfield for Assembly, Ditzel for Sheriff, Tiver & Schneider for Freeholder. On to victory! #burlcogop” the party crowed via its official Facebook page following the convention vote.

Howarth didn’t show to contest the voice vote (which was nearly unanimous but for his chief of staff), telling New Jersey Globe that he intends to take his fight directly to the GOP base ahead of a June race in which he will now be running off of the line. Howarth’s name recognition with Republicans built up from cumulative years as a freeholder and legislator makes the feat less-than impossible but still far from easy.

In case you’ve been living under a rock: this unusual situation came about after LD8 state Senator Dawn Addiego flipped to the Democrat Party earlier this year; Republican leaders subsequently accused Howarth of attempting leave the GOP with Addiego, a treachery they claim was aborted only when South Jersey Machine Democrats decided getting Howarth through a Democrat primary was more work than it was worth. Howarth repeatedly denied the charge (after an initial radio silence post-Addiego’s switch which amplified suspicions), but clearly the Burlington GOP committee doesn’t believe him. 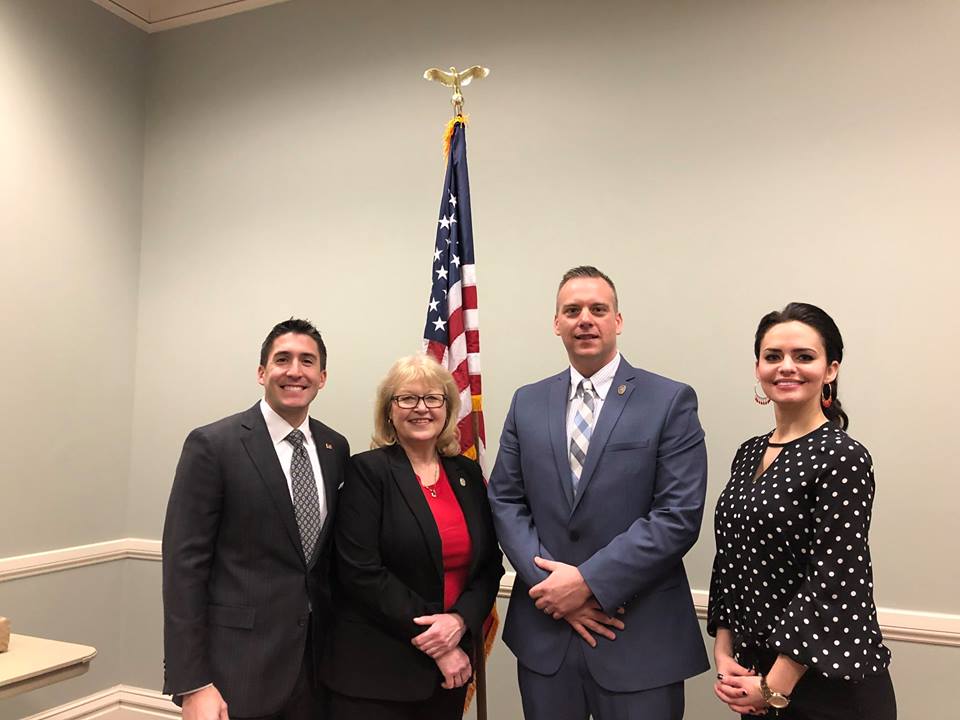