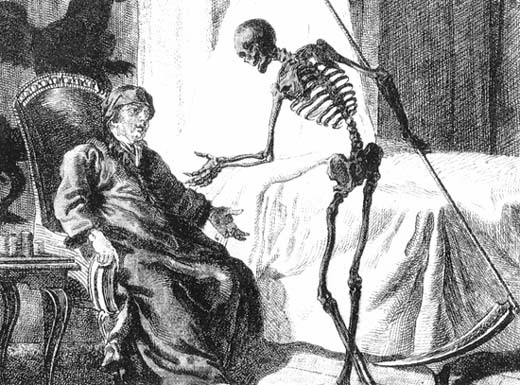 TRENTON, N.J. – The taxes are as bad as ever, but dying to escape them is about to get a lot easier in New Jersey.

On Monday, with most public attention directed to a failed attempt to pass a legal recreational marijuana bill, the Democrat-controlled state legislature approved a bill to legalize assisted suicide. The votes fell mostly along party lines. It passed the State Assembly by a slim 41-33 margin (with 4 abstentions). The State Senate approved it by a 21-16 margin.

Since Phil Murphy has promised to sign the bill into law, New Jersey will soon join California, Colorado, Hawaii, Oregon, Vermont, Washington, and the District of Columbia in having so-called “right to die” laws on the books.

Residents with six or less months to live due a terminal illness (per a medical diagnosis) could qualify under the soon-to-be law after clearing a handful of procedural hurdles including the requirement to make the request twice.

Opponents expressed concern that the new law could be easily manipulated to take advantage of the elderly or individuals suffering from mental illnesses. 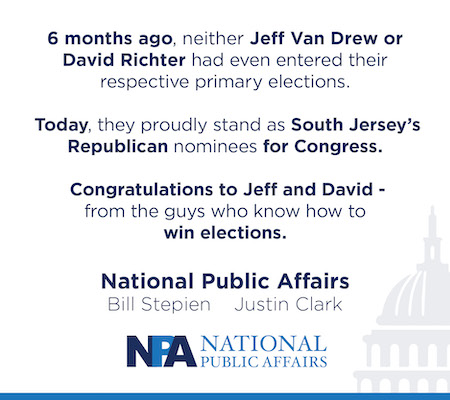