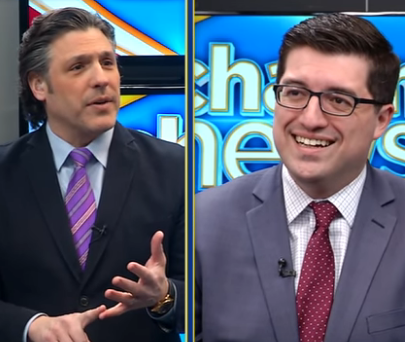 TRENTON, N.J. – Mayor Ras Baraka of Newark wants to implement a “universal basic income” experiment in the Brick City, one which would be de facto paid for by the suburbs due to his city’s extremely high percentage of state subsidies.

Save Jersey founder and Blogger-in-Chief Matt Rooney was back on Chasing News with Bill Spadea this week to break it all down and explain why this latest scheme perfectly fits Einstein’s famous ‘definition of insanity.’

“I’m for what works, and the thing that always amazes me about the Left: your plans never work and you keep recycling them,” Rooney responded to co-panelist Garland Nixon. “They tried this in Finland. They tried this in Ontatrio. Guess what? This is expensive – that’s what they found. They also discovered that, surprise surprise, when people are guaranteed money every month, they don’t have much of an incentive to work.”