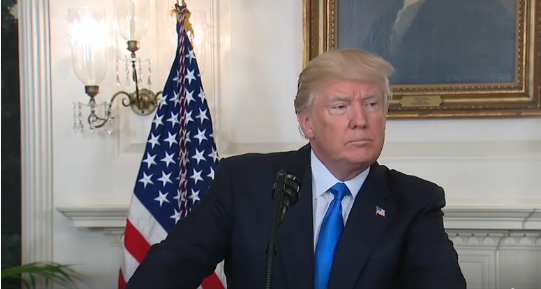 As for those who insisted that there was ‘collusion’ with Russia?

“After almost two years of vigorous investigation, Special Counsel Robert Mueller—aided by 19 lawyers, about 40 FBI agents, intelligence analysts, forensic accountants and others—has found that there was no collusion whatsoever by President Trump (or anyone associated with his campaign) with the Russians to influence the 2016 election,” said Rep. Chris Smith (R, NJ-4) in a statement published by MoreMonmouthMusings. “This vindication is good news for America, not so good for the credibility of those who insisted on an almost daily basis that there was ample evidence which demonstrated that the President was guilty of collusion. In the end, Mueller’s Report proves that the truth matters. False charges should have no place in American politics.”