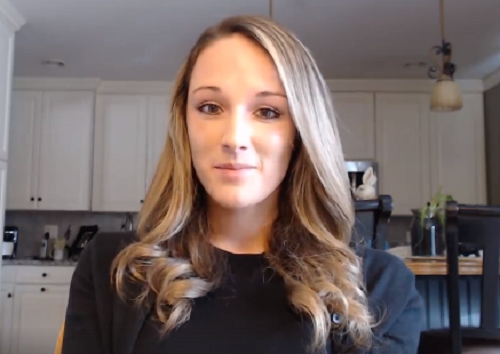 Known to some Save Jersey readers for her Millennial Minute guest video posts and her recent co-authored millennial ‘response’ to AOC, Cericola – age 24 – is part of an apparent youth movement on North Jersey’s ballot this June: the GOP has recruited young guns Rochelle Park Mayor Mike Kazimirand Paramus Councilman Chris DiPiazza for the LD38 Assembly race.

Democrats presently have a lock on the county freeholder board.

Cericola (who recently became chairwoman of the Bergen Young Republicans) will reportedly be joined on her slate by Woodcliff Lake councilman Corrado Belgiovine and former Westwood councilwoman Alyssa Dawson (age 25) who serves as chief of staff for Asw. Holly Schepisi (R-39).