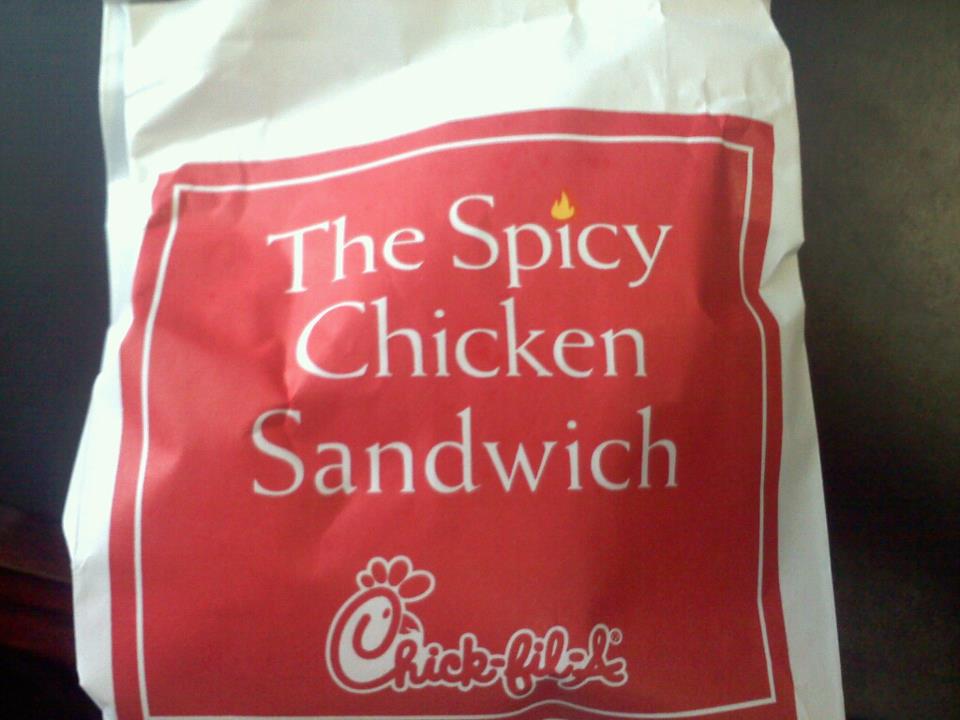 According to the watchdog site Campus Reform? A Rider dean has resigned over it.

Cynthia Newman (dean of Rider’s College of Business) says she’s hanging it up. In a video obtained by the website, Newman said she made her decision after Rider allegedly emailed talking points related to the Chick-fil-a incident.

“I could not, in good conscience, as a committed Christian, adhere to those talking points,” Newman said. “I am not willing to compromise my faith and Christian values and I will not be viewed as being in any way complicit when an affront is made to those values.”