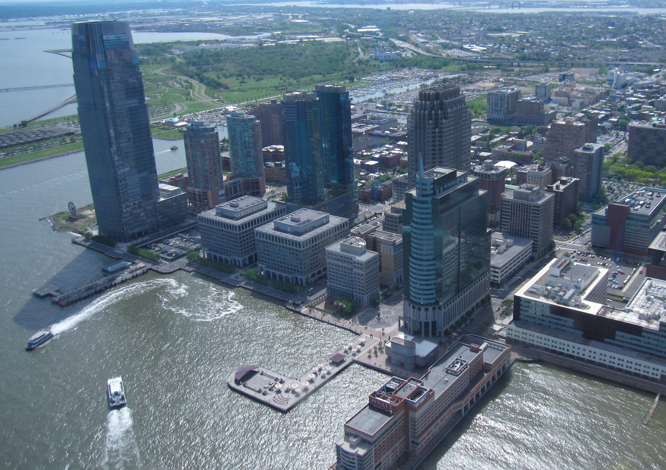 JERSEY CITY, N.J. – Jersey City is howling over $27+ million in proposed 2019-20 state school aid cuts which, over the next few years, could add up to well in excess of $200 million in total cuts.

The city is suing over it.

One legislator from Northwestern New Jersey is panning the law suit as ridiculous.

“After stealing billions of school aid from the rest of the State for decades, Jersey City’s lawsuit should be tossed in the garbage,” said Mike Doherty (R-23), a State Senate from Warren County. “Jersey City has a long history of abusing PILOT agreements, manipulating the school funding formula, and fighting a citywide reassessment, all in an attempt to hide the city’s growing wealth and shift the cost of operating their schools from local taxpayers to the rest of the state.”

“As a result of this scheme, Jersey City collected billions more in State school aid than it deserved, while rural and suburban districts across New Jersey got less as a result of this diversion,” added Doherty. “The city should drop the lawsuit and consider itself lucky that it collected as much as it for so long.”

Click here to find out how your school district stands to fare.