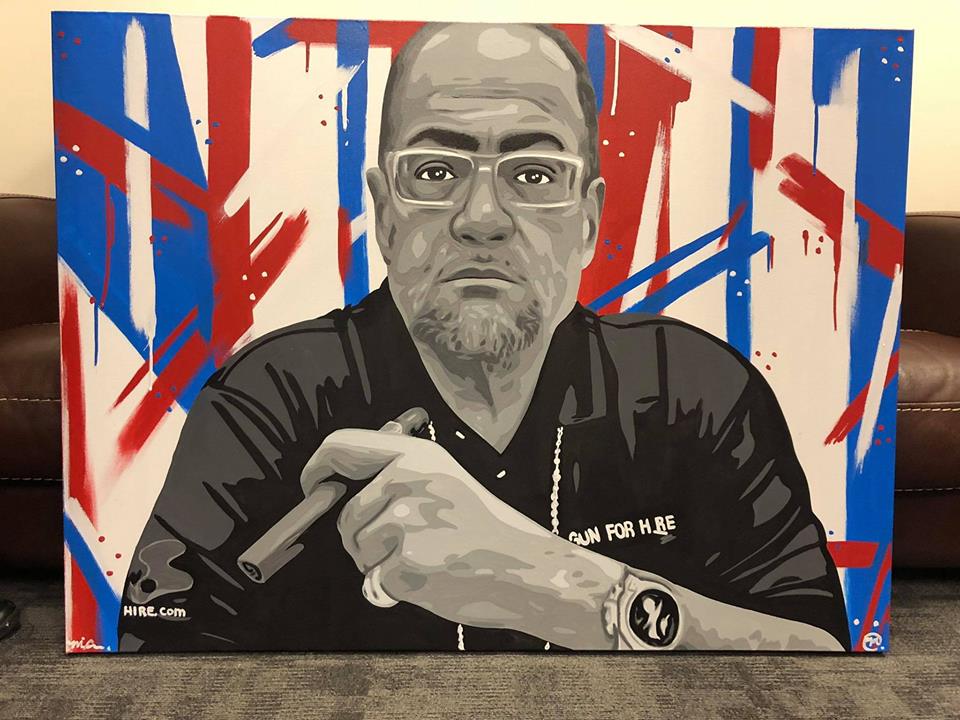 INDIANAPOLIS, IN – Gun For Hire proprietor Anthony Colandro is the new 76th director for the National Rifle Association (NRA).

NRA President Oliver North announced he wouldn’t serve a second presidential term amid fresh infighting and a NY Attorney General probe, story lines which spilled out into the open at this week’s annual convention in Indianapolis.

75 board members were elected by mail and announced at this weekend’s meeting. The 76th board member – Colandro – was elected by those in attendance.

Anthony Colandro, a Second Amendment activist and online radio host who regularly criticized the Murphy Administration’s gun control policies and operates a popular gun range located in Woodland Park, New Jersey, is considered an outsider pick and reflective of the membership’s desire for transparency, accountability, and better use of the formidable national organization’s money and influence…