Wildwood will continue playing Kate Smith on the Boardwalk 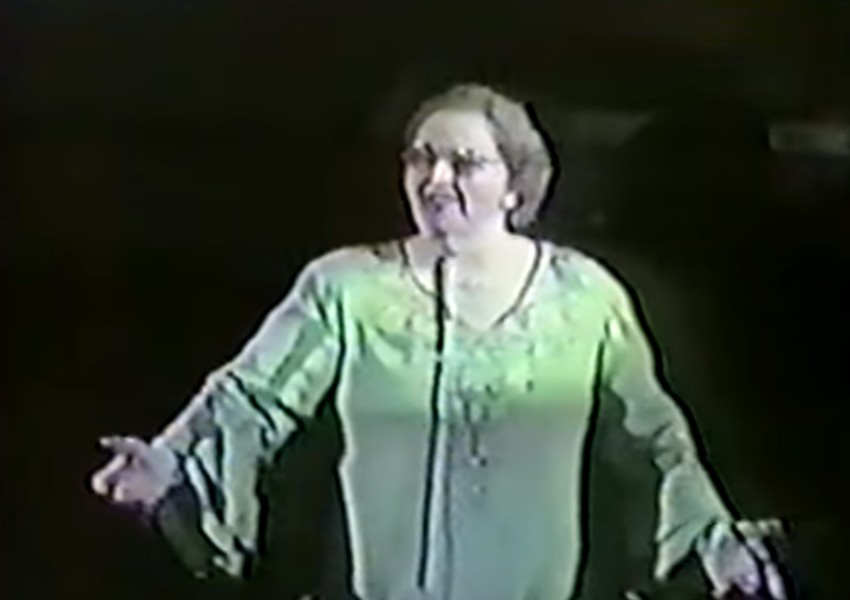 WILDWOOD, N.J. – One of New Jersey’s legendary beach resorts will continue to play Kate Smith’s legendary rendition of ‘God Bless America’ every morning on the Boardwalk.

The Cape May County beach town also plays ‘Wildwood Days’ and the National Anthem on a daily basis around 11 o’clock in the morning.

Wildwood’s morning broadcast is a popular tradition with locals and tourists alike, but recent events had cast its future into doubt.

Two regional professional sports teams – the New York Yankees and the Philadelphia Flyers – decided to can Smith from their respective home games after politically incorrect 80-year-old performances by the late singer resurfaced. Critics say they were racists; defenders say it was satire and the reaction to it is Leftist moral outrage at its worst.

The Flyers have removed Smith’s statue from its arena’s grounds.