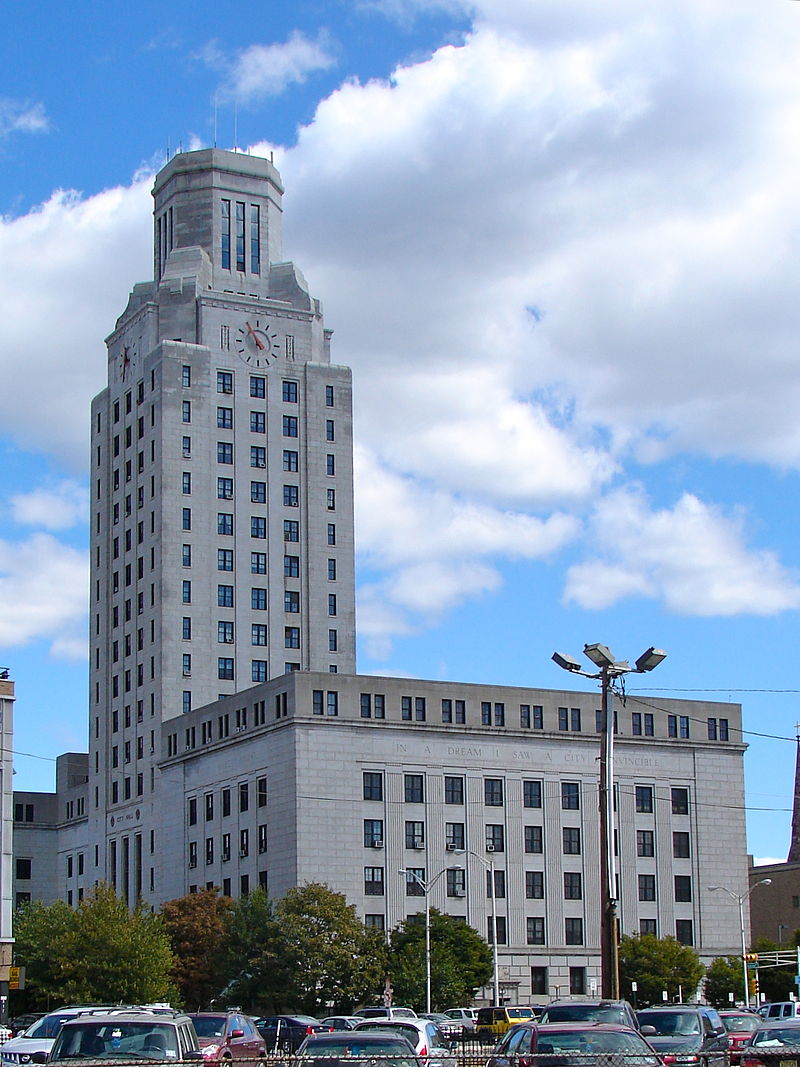 Coincidentally? 24/7 Wall St. just released its review of FBI violent crime stats for approximately 2,000 U.S. cities to figure out which are their respective states’ most violent. Guess which New Jersey municipality earned the dubious distinction?

Between 2013 and 2017, New Jersey green-lighted $1.6 billion in tax incentives to companies planning to relocate to Camden.