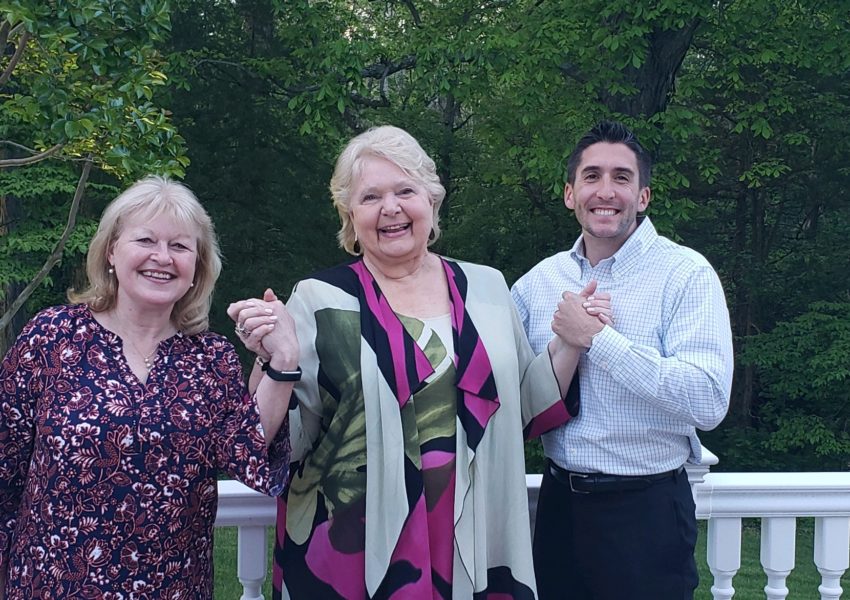 When my former colleague, Senator Dawn Addiego, abandoned the Republican Party and became a Democrat, it was a clear betrayal of all the Republicans who had donated to her campaign or volunteered to help win election and re-election multiple times.

Not surprisingly, her office mate, Assemblyman Joe Howarth, attempted to follow suit and cut his own deal with the Democrats.  What is surprising, however, was how Assemblyman Howarth has behaved since the Democrats decided they didn’t want him.

Politics is a strange business but watching Joe attempt to remake himself into a “MAGA Trump Republican” just weeks after trying to defect to the Democrat Party is just plain bizarre.  I am urging everyone reading this today to not be fooled.  Joe’s phony embrace of the President is a disingenuous ploy intended only to try and fool voters in the upcoming primary election.

That’s why the Republican Parties in Burlington, Atlantic and Camden Counties all endorsed true and loyal Republicans like Jean Stanfield and Ryan Peters for Assembly.  Jean was the first female Sheriff in Burlington County history and an incredibly effective one at that.  Ryan is a Navy SEAL Commander who served multiple deployments abroad protecting our freedom.

These two proven winners are exactly who we need to be advocating for our interests in Trenton and I’m urging all 8th District Republicans to vote for them in the June 4th primary.