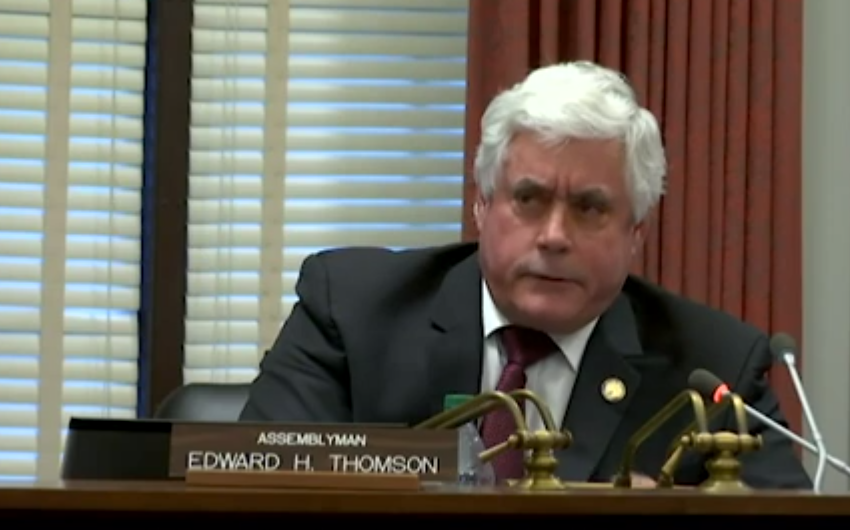 Originally? The Christie Administration wanted the state to make a full pension payment by 2023. Murphy’s planned contribution is nevertheless $100 million less than what would need to be contributed to keep the state on course. The end result is an additional $1.63 billion in unfunded liabilities – even more than originally anticipated.

And then there’s the issue of poor management of what has actually been invested.

Notwithstanding all of that and a relatively hot stock market, the Murphy Administration has overseen a sub-2% rate of return.

How large is the per capita pension liability in light of all of these under-investments and poor management moves? Possibly north of $103.5 billion; the state is in a position where there is $25.5 billion in assets easily eclipsed by a $221 billion debt load. The unfunded liability translates to a $26,000 per capita burden for New Jersey residents and, as of last year, was already growing 4.3-times faster than New Jersey’s GDP.

Senate President Steve Sweeney (D-Gloucester), having waited for the Assembly primary filing deadline to pass, is ramping up his attempts to bring down his intra-party adversary Governor Murphy by proposing sweeping pension reforms including moving newer employees into a 401(k) hybrid system.