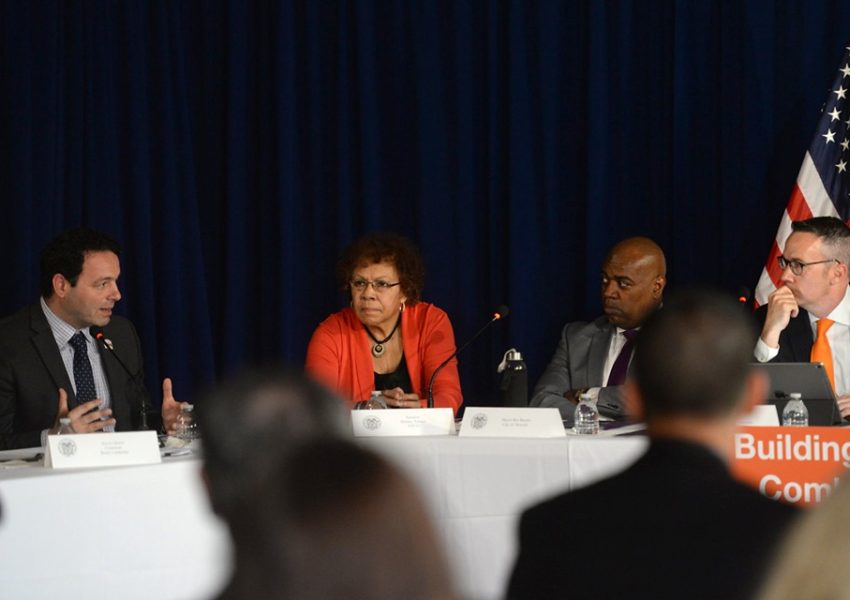 TRENTON, N.J. – Governor Phil Murphy held a round table meeting on gun violence this Tuesday, and one of the participant’s shocking remarks is bound to raise eyebrows and throw gasoline on an already volatile Second Amendment debate.

“I thought, after the congress people got shot – one, I guess, they were playing baseball, and then there was one congresswoman was having a town hall meeting, and was shot – I said ‘oh finally, it’s happening in their venue. Perhaps we’ll see some action,'” admitted state Senator Shirley K. Turner (D-15), whose Central Jersey legislative district covers portions of Hunterdon and Mercer counties.

Turner appeared to be referring to the 2017 shooting of then-U.S. House Majority Whip Steve Scalise, a Republican from Louisiana, at a practice held in anticipation of an upcoming charity baseball game. The 10-minute shootout initialed by radical left-wing activist James Hodgkinson resulted in injuries to four victims including Scalise who took months to recover. Scalise is still in Congress and remains a fervent pro-Second Amendment advocate.

The ‘town hall’ shooting likely refers to the 2011 attack on then-U.S. Congresswoman Gabrielle Giffords, a Democrat, at a “Congress on Your Corner” town hall held by the Congresswoman in a Tuscon-area supermarket parking lot. Giffords resigned to focus on her recovery and later became a vocal pro-gun control activist.

Murphy hosted Tuesday’s gun control round table following a spate of shootings in the capital city – 2o in all – which have unsettled Trenton.