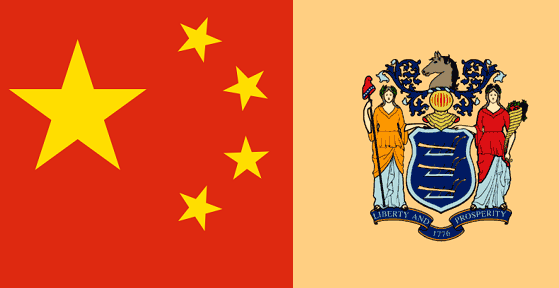 TRENTON, N.J. – Rider University is abandoning plans to sell one of its colleges to a former Chinese defense contractors.

The new plan: programs previously provided by the Princeton-based Westminster Choir College will instead be held at Rider’s flagship Lawrenceville campus starting next fall.

But Rider’s far-left administration – the same one that barred Chick-fil-A from campus over the popular fast food chain’s politics – didn’t indicate that international politics or national security played a role in its decision to walk away from the deal to sell the College. In fact, Rider claims it was mutual.

“Throughout this process, we have continually sought to preserve and enhance Westminster’s legacy as a world-class institution, and we made every effort to maintain the College in Princeton,” said Rider President Gregory G. Dell’Omo in a July 1st press release. “Given the enormous complexity of the transaction, it became increasingly clear that partnering with an outside entity, even one as well-intentioned as Kaiwen, was not feasible on a viable timeline.”

Kaiwen Education doesn’t have a history in higher education or, prior to 2016, any other level of education; it used to be a government-owned Chinese defense contractor which produced everything from bridges to ships.

The U.S. government has repeatedly warned of Chinese attempts to infiltrate academia for the purposes of espionage.

“The announcement is a big win against the authoritarian Chinese government who we feared might be using the guise of academia to access Princeton’s world-class scientists, researchers, and institutions for nefarious purposes,” said Assemblyman Parker Space (R-Sussex) who co-sponsored a resolution condemning the sale.