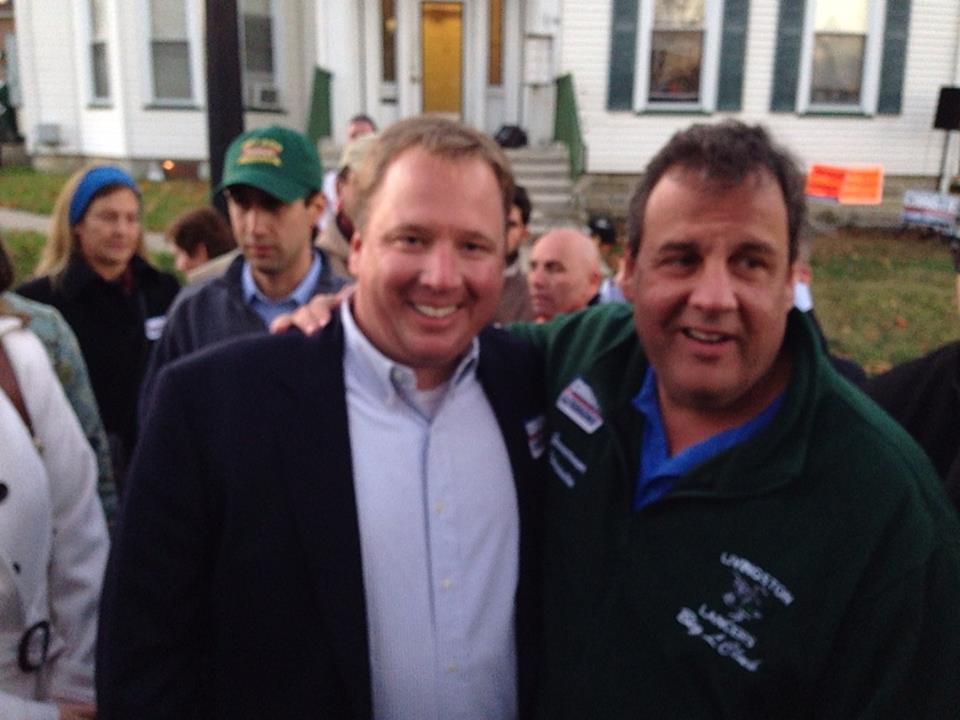 Scanlan said the tweets resulted from “human errors of judgment”; the offensive tweets, some of which the chairman said he didn’t remember but for which he nevertheless assumed responsibility, included anti-Islam memes and other referring to ‘The Squad’ as “stupid b*****s” and “Whores of Babble-on.”

While local Democrats seized on Scanlan’s comments to make a partisan point, others seized the opportunity to highlight a bigger problem.

“I firmly stand by my assertion that both Democrats and Republicans in this county, across this state, and in our nation have engaged in behavior that is not reflective of the tenets our respective parties claim to espouse,” said Republican Freeholder Dawn Fantasia in her own independent statement. “I urge conversations to maintain decorum and return to policy instead of empty rhetoric that does nothing to further the safety and well-being of our communities, our state, and the nation as a whole. I am doing my part. I now call on you to do yours.”

“I take full responsibility for the Sussex County GOP Twitter account. I had total control over the account. My goal was simply to build up our account for ourselves as well as in support of the President and his re-election. To do this, I re-tweeted what are known as “Trains”, which include other accounts looking to achieve the same objective, often including a meme/picture/video. Over the last six months, our following has grown to more than 22K followers with me retweeting about 20K times and rarely posting original content none of which is being questioned. Frequently, content on twitter can be personally off color and inappropriate which I avoid because it is not what I or any of us believe or stand for. It appears that on a few occasions, I was not thorough enough in reading/viewing what I re-tweeted.

Anyone who knows me knows that I do not harbor negative feelings or hate towards anyone regardless of Religion/Sex/Race/Political Affiliation or anything. The diversity of our nation is its strength. My intent in building this account was solely altruistic for the benefit of all of us. Regardless, I have been accused of being many things by people who do not know me.

The level of heat in politics is very high these days. Terrible things are said about the President, about Republicans, about traditional values, each and every day. There are always opportunities to respond to those attacks using appropriate language.

Some of the controversial retweets I acknowledge – like the one concerning the “Jihad Squad” – but others I do not recall ever seeing and do not reflect my thoughts, although if they were on my Twitter account, then I do take responsibility for them.

What I can say, is that I made human errors of judgment, for which I apologize and can assure you that processes are currently being developed to prevent these unfortunate mistakes from happening again.  I ask for your forgiveness.”