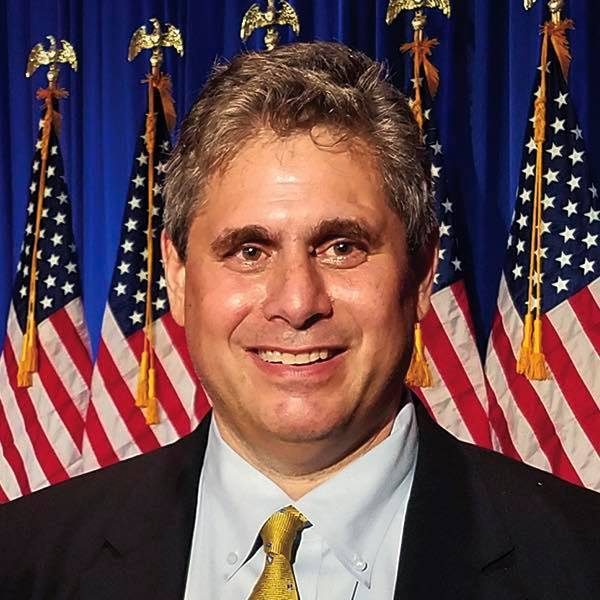 “I have decided to take the first step in challenging Cory Booker, who has consistently put his own political ambitions above the needs of Garden State voters. From his abysmal record as Mayor of Newark to his thoroughly underwhelming career in the U.S. Senate, Booker has spent enough time on the taxpayer dime in pursuit of the political limelight,” said Meissner in a statement announcing the formation of his exploratory committee. “If the last two weeks have proven anything, it’s that Cory Booker is more focused on chasing voters in Iowa and New Hampshire, than helping his constituents facing the water crisis back home in New Jersey. We deserve better.”

Booker’s absenteeism as mayor of Newark between 2006 and 2013 figures prominently into the current lead water crisis. In the U.S. Senate, he’s currently missed more votes than any other presidential candidate. 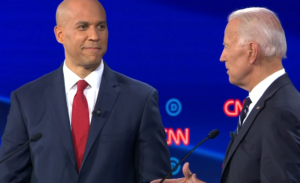 Meissner’s compelling background began before his legal career got off the ground.

He’s the son of a Jewish immigrant who escaped Germany following the Nazis’ infamous Kristallnacht. Following the September 11, 2001 terror attack in New York City, Meissner joined the famous “bucket brigade” as a Ground Zero volunteer working alongside first responders and he developed cancer as a result of his efforts.

Now the Bergen County resident has hired seasoned NJGOP operative Pete Sheridan as a general consultant for the Election 2020 campaign.

Cory Booker will likely seek reelection in 2020 even if he’s also the Democrat nominee for president or vice president next fall; New Jersey Democrats hedged their electoral bets and passed unprecedented legislation last November to permit him to appear on the ballot twice.

The field of potential Republicans to challenge Booker hasn’t been fast-forming and, at least until now, has failed to attract a high-dollar and/or well-known potential candidate; ex-independent candidate Tricia Flanagan and former gubernatorial and House primary candidate Hirsh Singh previously signaled their respective intentions to seek the GOP nomination.