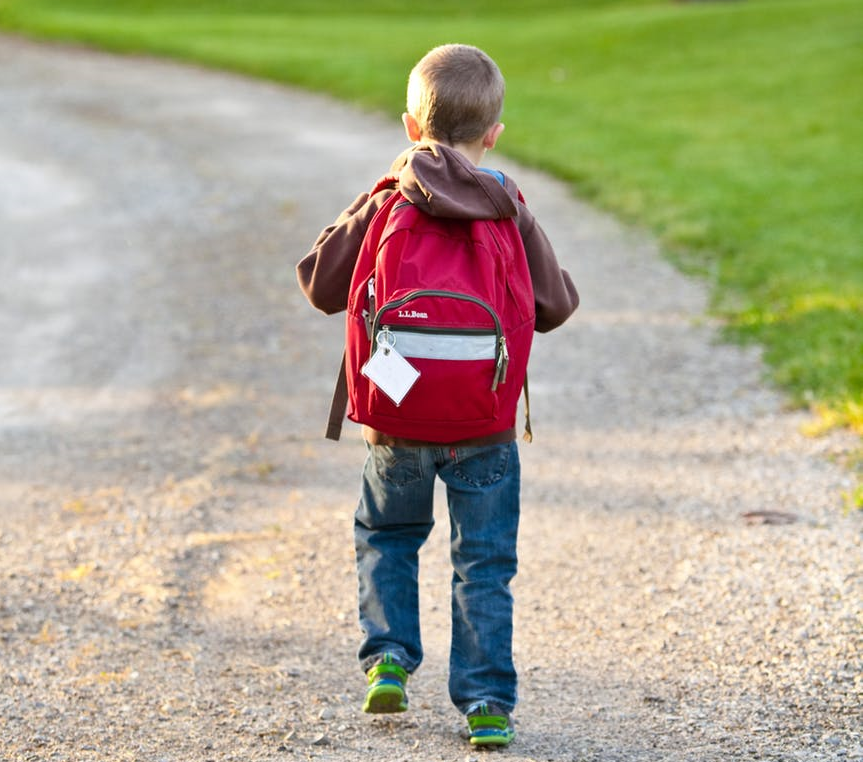 New Jersey’s school system is the second best in America, Save Jerseyans! At least according to the data analysis gurus over at WalletHub. Does that mean your corresponding worst-in-America property taxes – the average hit are $8,767 in 2018 – are worth it after all?

I hate to be the bearer of bad news, but this situation is a helluva lot more complicated than what the overall national rankings suggest. Let’s dive right in:

1) Our students bolt for the bridges after graduation.

Let’s assume for argument’s sake that these rankings are accurate. Why should we celebrate when New Jersey kids graduate from our high schools and then leave? Never to return?

That’s the trend. As the Press of AC reported back in May, “New Jerseyans spend $30 billion a year on K-12 education, and then nearly half of the students leave the state for college.” We lead the country in high school students declining to stay in the Garden State after high school graduate. No other state comes close to our poor retention rate.

We’re paying premium property taxes to train other states’ work forces. It’s a mess, and Trenton isn’t doing anything to put a dent in the core problems driving the outward migration of our next generation.

2) A quality education: a relative analysis? 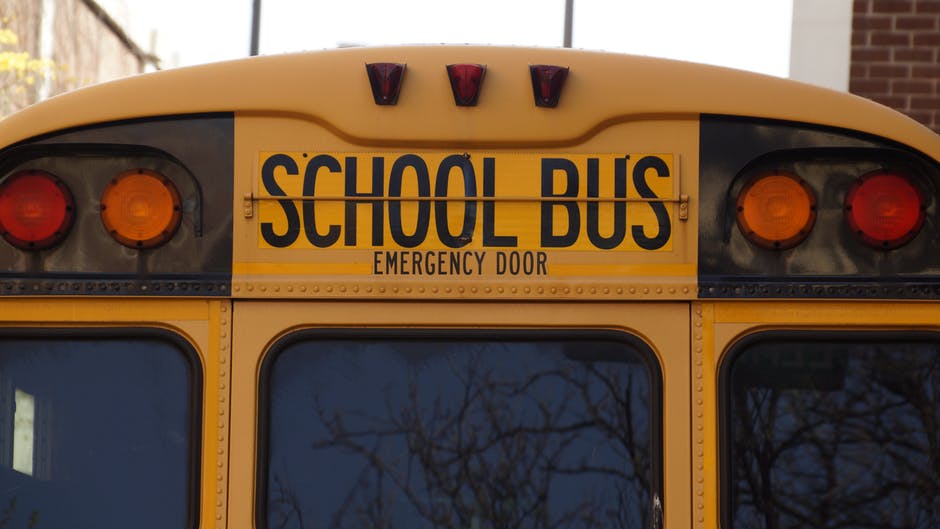 Outside of states like New Jersey where the teachers’ union has an iron-grip on power? There’s a growing consensus that American exceptionalism doesn’t extend to our K-12 education system which is failing our children on multiple levels.

Check your privilege: the problem isn’t limited to the usual suspect districts, and there’s mounting evidence that our public school system – in the cities and burbs, too – is falling behind the rest of the world particularly in all-important area of math education.

The ultimate question: what exactly is a “good” school system? One that gets students college ready? One where students are able to gradate and obtain jobs? Or one that imbues its products with a well-rounded introduction to the sciences and humanities with little regard for occupational concerns?

WalletHub evaluated New Jersey schools employing the national average as a yardstick. Criteria like test scores (a relative measure, and one many consider a mistake) and teacher accreditation (a subjective measure in terms of quality) are assigned significant weight. I guess the one-eyed man is indeed king in the Land of the Blind, but is that something truly worth celebrating? Being the least awful member of an increasingly mediocre pack isn’t much of an accomplishment.

If the true success of a system is measured by how well it works for its most vulnerable member participants? New Jersey is sucking it up. Big time.

In 2011, Chris Christie pointed out how the 31 former “Abbott districts” received a whopping 70% of state aid. Politicians have tinkered with the formula since then but the story is fundamentally the same, and the students in those 31 districts continue to dramatically under-perform notwithstanding this massive ongoing public investment. I broke down some of the numbers here which, again, have changed a bit after I wrote the post but not dramatically.

A $30,000 annual education for a Camden City high school student – fueled by America’s 5th highest per student spending – for a should be a launching bad for achievement! But it rarely turns out that way. Why?

New Jersey also boasts some of the wealthiest school districts in America. Students’ chances of success in those places are augmented by variables which are socio-economic, cultural, and have absolutely nothing to do with school aid. Until New Jersey starts prioritizing education culture and accountability over raw dollars spent? Tackles corruption, reins in the union, cuts waste, and opens itself to experimentation with school choice alternatives? There won’t be much to celebrate no matter where we’re ranked in the pack.