MONDAY MATH: N.J. could raise the cash for Newark’s new water pipes in under two weeks 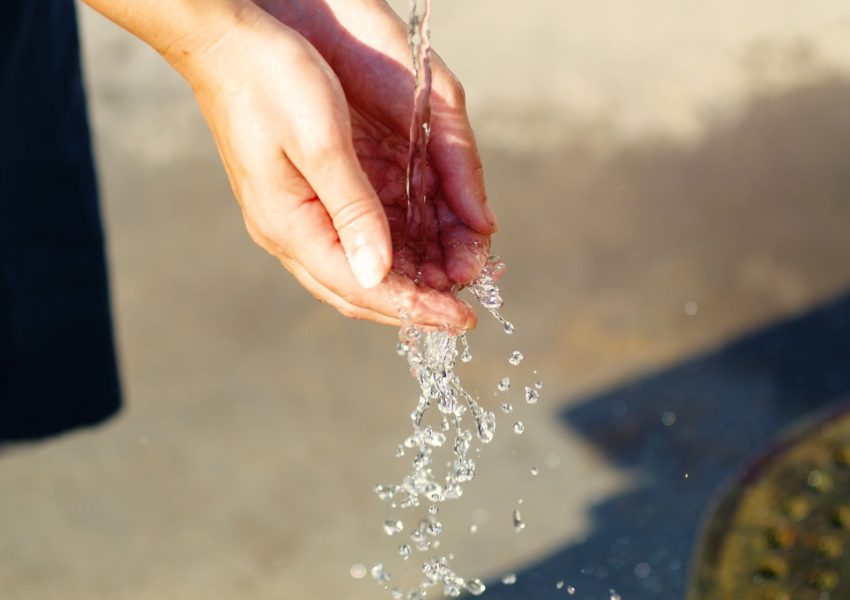 We found out on Sunday that Essex County will guarantee a $70 million loan for Newark to fix its decaying water lines, pipes which have made national news in recent days due to dangerously spiking lead levels in the Brick City’s drinking water.

That’s a potentially expensive problem for Essex County taxpayers if there’s a default.

A safer option? Some quick napkin math reveals that New Jersey government could save the money to replace Newark’s deadly pipes by simply not subsidizing people who are here illegally for a period of approximately two weeks.

Think about that the next time that Governor Phil Murphy (who refused to declare a state of emergency) crows about “fairness” and the moral righteousness of his ‘Sanctuary State’ experiment.

That’s the choice he’s made.