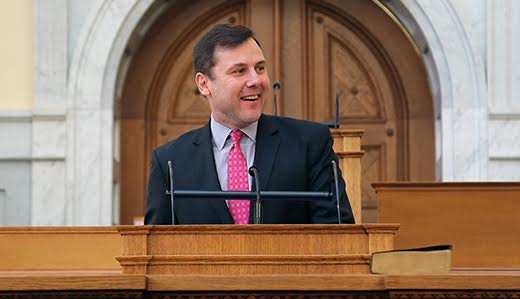 The event is hosted by four couples including former U.S. Senate candidate Bob Hugin and his wife.

Kean had already raised over $500,000 as of the end of the last reporting period, helping him qualify for the first stage of the NRCC ‘Young Gun’ program.

Before earning the right to challenge incumbent Tom Malinowski next November, Kean must fend off a primary challenge from tax attorney Rosemary Becchi who has received the support of some national conservative organizations.