N.J. Democrat Congressman: We Need Illegals To Mow Our Lawns! 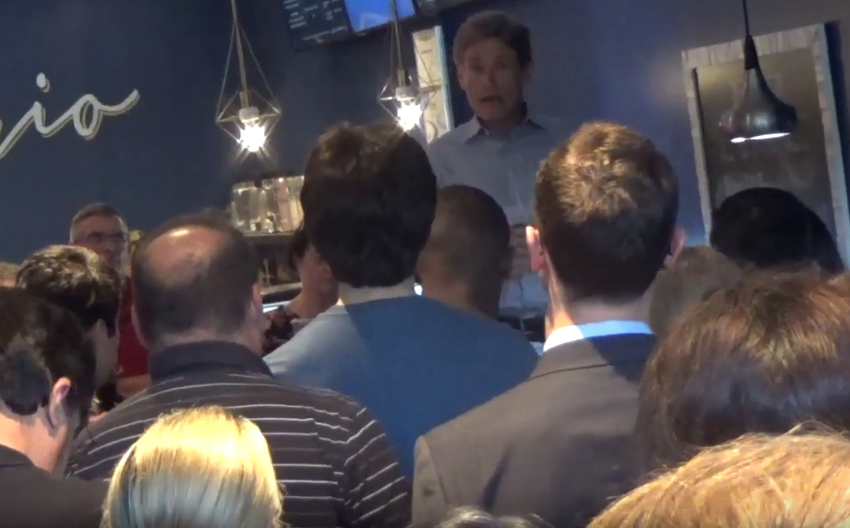 That’s what freshman Congressman Tom Malinowski (D, N.J.-07) told supporters on Tuesday gathered at Cafe Brio in suburban Hillsborough, New Jersey, raising both eyebrows and allegations of elitism. “There are a lot of jobs in our community, that like it or not, for better or for worse, Americans are not willing to take,” Malinowski added.

“Who do you think is taking care of our seniors? Fifty percent of the elderly care workers in the state of New Jersey are immigrants, most of them legal, most of them documented. And there’s certainly some who are not,” continued Malinowski. “Who do you think is mowing our beautiful lawns in Somerset County? We don’t usually ask, but a lot of those workers are undocumented.”

At least one recent poll suggests Malinowski faces a close fight for reelection in his North-Central Jersey district which was previously represented by Republican Leonard Lance before January 2019.