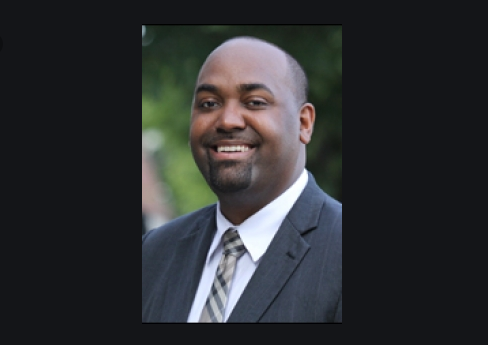 Arthur Barclay (D-5) resigned from the New Jersey Assembly last June 2018 after being accused of committing an act of domestic violence; the case reportedly went no where when the victim failed to show up in court. Then, this August, it came to light that Barclay was not only still working for Camden County but had also recently received a raise. And that wasn’t the best party.

On Monday, The Courier-Post reported Camden City Council may appoint Barclay to the Parking Authority at its upcoming September 10th meeting.

“A transfer to a new job, a pay raise and now an appointment to the Camden Parking Authority. It appears Arthur Barclay has put the health issues that forced him to resign from the Assembly behind him,” Camden County Republican Chairman Rich Ambrosino said, noting Barclay’s original explanation for his June 2018 resignation from the Assembly. “He should be thrilled his health has apparently greatly improved.”

The timing of the appointment is even more amazing in light of the fact that a whistleblower lawsuit recently alleged rampant corruption at the authority.

“Health issues aside, there is no way Camden City Council should vote yes on this appointment,” Ambrosino added. “Arthur Barclay admitted to punching his girlfriend, he’s already been given a new job and a pay raise, it’s time to stop rewarding him for what even Congressman Norcross said ‘is unacceptable under any circumstances.’ If they won’t listen to me, listen to the congressman from their own party.”