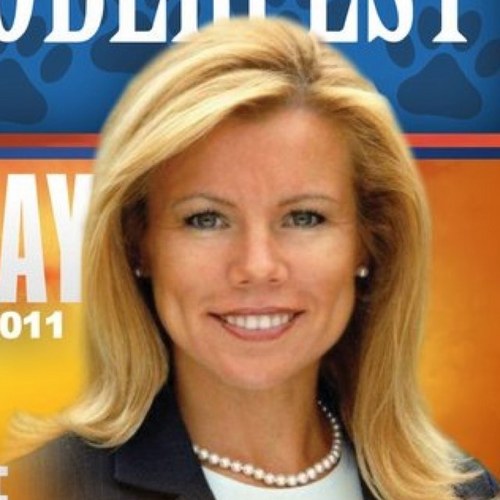 The Trentonian has the full story.