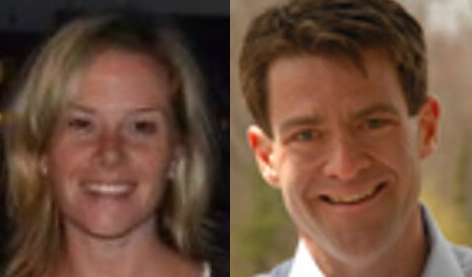 “Bridgegate is a case of bareknuckle New Jersey politics, not graft,” Baroni’s attorneys argued in their brief.

Baroni’s filing also gave considerable treatment to the former Christie Administration’s formidable 2013 political apparatus dedicated to generating “an overwhelming and bipartisan victory that he could use as a springboard to launch a successful campaign for President of the United States in 2016.”

Click here to view the briefs and joint appendix.

The U.S. Attorney’s office for New Jersey is expected to file its own briefs in October.