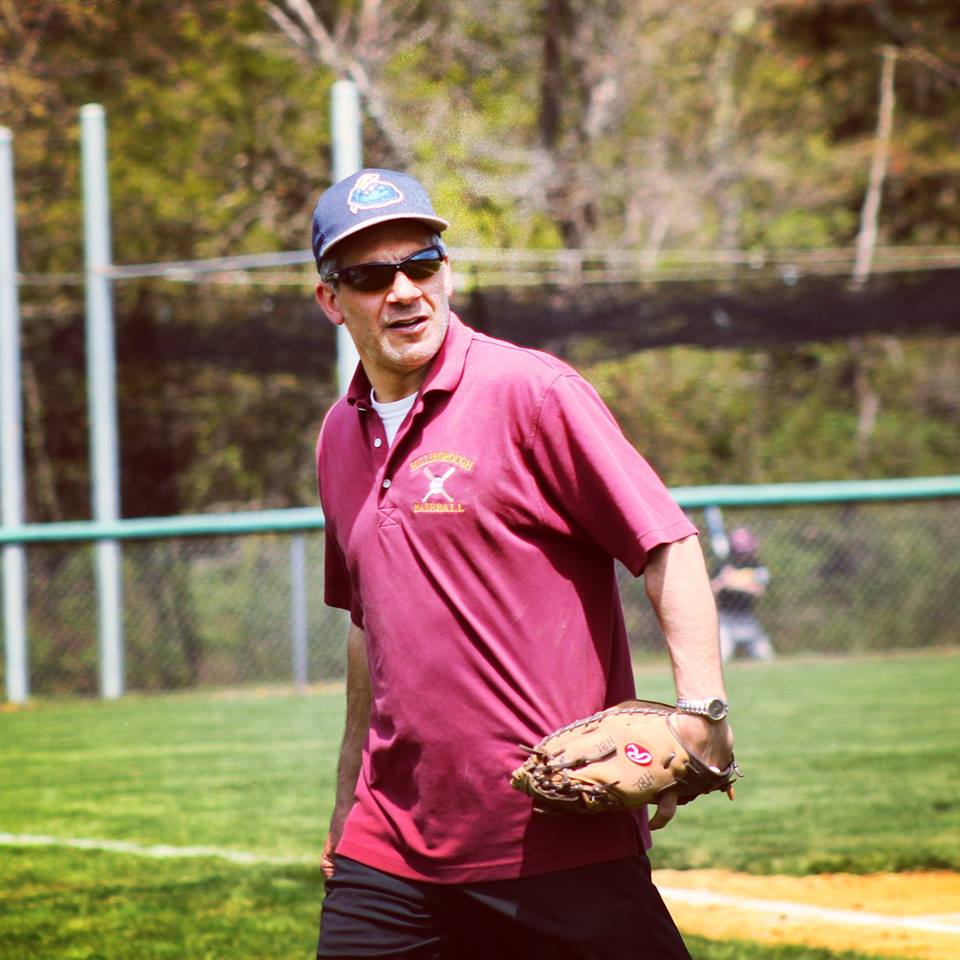 TRENTON, N.J. – Jack Ciattarelli is already in for 2021, maintaining a dizzying array of appearances across the state at GOP events to lock up support.

This week, the prospective challenger to Governor Phil Murphy threw his full support behind the Old Bridge Republicans’ 2019 municipal ticket.

“Good governance isn’t an accident. It happens when highly qualified people who care deeply about their community serve as Mayor and Council members. Such is the case with the Republicans on the ballot in this year’s Old Bridge municipal election. Mayor Owen Henry, Council President Mary Sohor, Councilwoman Dr. Anita Greenberg-Belli and Councilwoman Eleanor “Debbie” Walker all deserve to be re-elected,” said Jack Ciattarelli, a former Assemblyman and Kim Guadagno’s primary opponent in 2017. “I urge citizens to join me in supporting these true public servants who dedicate themselves each day to improving the quality of life in Old Bridge.”

Former Assemblyman Ciattarelli (R-16) captured seven counties to Guadagno’s fourteen in June 2017; Middlesex County was one of Ciattarelli’s big wins, and one which he captured through old fashion organizing ahead of the county party’s unique, sometimes wild open convention where voting is not limited to county committee members. Ciattarelli clearly hopes to seize the advantage this time around by building a widespread base of support at the elected official and committee member level of the party.

The results of a new Monmouth University Poll released this week found Governor Murphy in a weaker polling position than both Chris Christie and Jon Corzine at the same point in their own respective first terms.