N.J. taxpayers may soon pay $300 a day for each poll worker 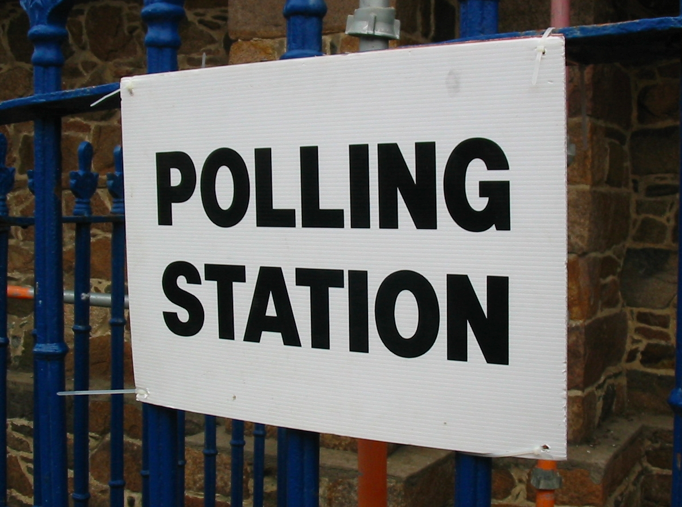 TRENTON, N.J. – Working the polls has always been considered a form of public service. For others, it’s a form of political patronage.

At $200 per day, it’s also a very decent paycheck for relatively menial labor, but a group of politicians wants to give each New Jersey poll worker a 50% raise to $300 a day.

A-5726 is sponsored in the General Assembly by Rob Karibinchak (D-Middlesex), Kevin Rooney (R-Bergen), and Valerie Vainieri Huttle (D-Bergen); Anthony Verrelli (D-Mercer) is a legislative co-sponsor.

At present, the state reimburses counties at a rate of $125 per worker while the counties put up $75; if passed, A-5726 increases the state’s per worker subsidy to $225.

NJ 101.5 estimates that the additional cost to taxpayers per year will be $5.5 million.