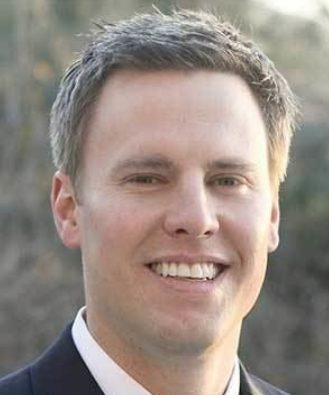 SUMMIT, N.J. – One of Donald Trump’s top operatives is back on the ground in New Jersey to assist the congressional campaign of Tom Kean Jr.

Bill Stepien, a veteran of the Christie Administration, left his job as President Trump’s White House political director in December 2018 to focus on advising the Trump re-election effort. He’s working some side projects, too, including the brand new ‘Perfect Together PAC’ announced Monday.

“You might not know it from what you see on cable news, but character still matters in politics,” said Bodman. “I’ve known Tom for a long time and I know that his values perfectly match those of the people he will represent in the 7th congressional district.”

Stepien will serve as an adviser to the political action committee.