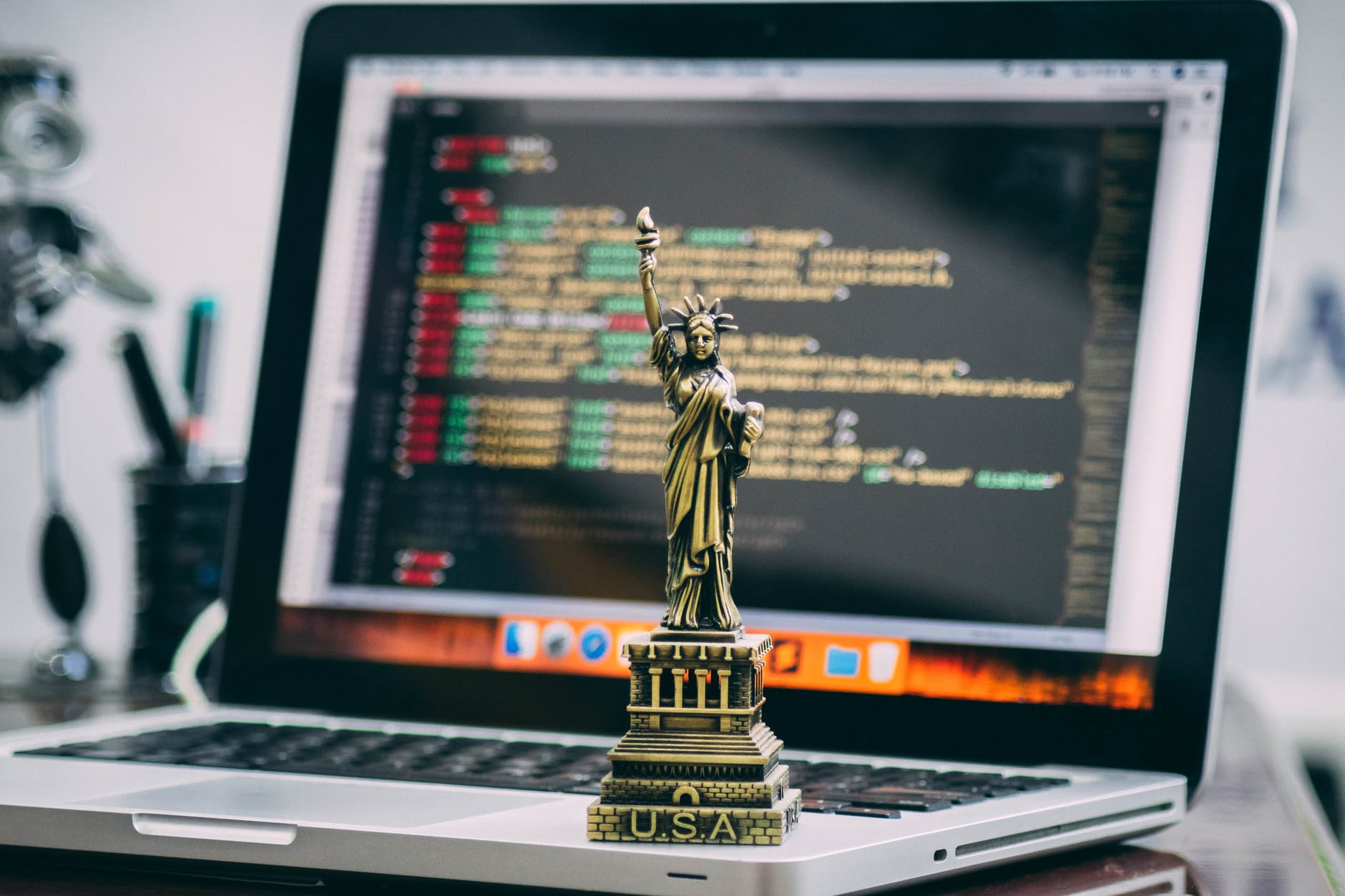 For once? I agree with AOC. Sort of.

The Squad’s intrepid (and equally vapid) leader recently tweeted her belief that Republicans are failing to weaponize socialism to their advantage ahead of the 2020 election. “Drumming fear around socialism is the GOP’s big play, & it’s failing, bc capitalism = GoFundMe as our national healthcare system,” the New York Congresswoman observed.

Her GoFundMe analogy is predictably idiotic. I’m referring to that first part of the tweet.

The GOP’s efforts to make 2020 a referendum on socialism aren’t going particularly well. Yes, a consistent parade of polling shows electorally important suburbanites unenthused by socialism. But poll after poll also show the likes of Bernie Sanders and Elizabeth Warren giving Donald Trump a run for his money in battleground states. House Republicans are retiring in large numbers. Incredibly, nearly 80% of Democrats (!) – the inheritors of the party of JFK, who just two decades ago had a president who declared the era of big government “over” – are on board with this radical economic ideology, and younger Americans harbor less-than-negative opinions of socialism than the Boomers and even the Gen X crowd.

It’s easy to write off the disconnect as mass disillusionment with Trump among those most closely connected with the culture. Those suburban millennial moms? They just don’t like him. There’s nothing ideological about it, at least from the economic perspective. Right? 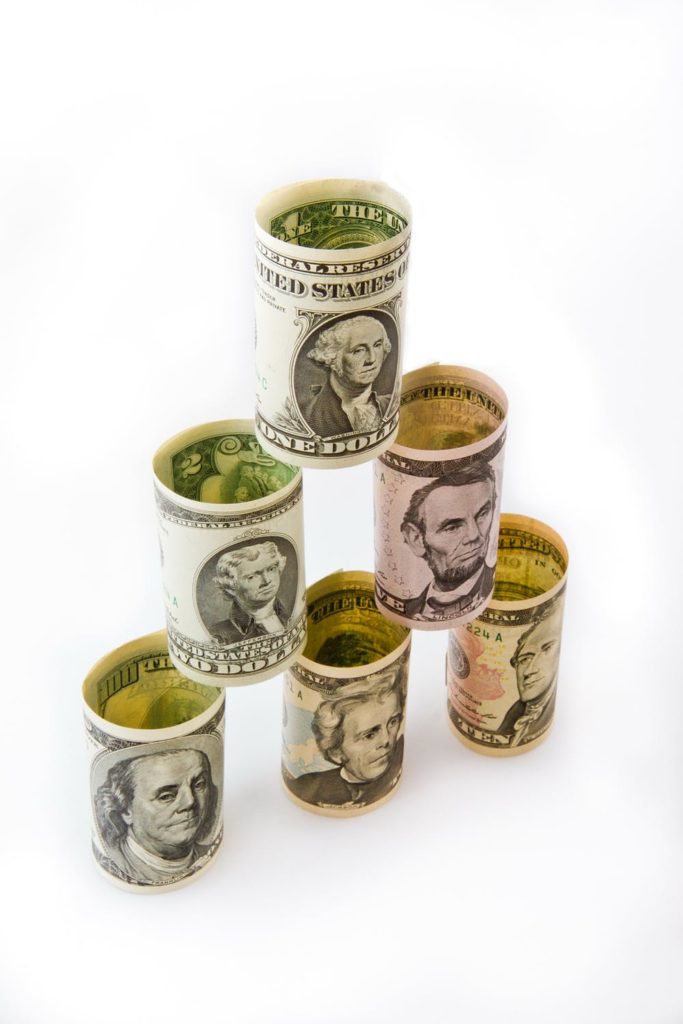 Yes and no. What jumps out at me: there’s some evidence that at least some young voters may actually be more anti-capitalism (or at least capitalism skeptical) than pro-socialism. Yes, they aren’t necessarily ready to follow the Squad, sport Che-style berets and start nationalizing industries. They are down with socialized medicine, “free college,” some version of the Green New Deal, an expansive welfare state, robust state intervention in everyday life and private industry, and many other core socialist ideas. Because they’re #woke! And the world is unfair, and capitalism is cruel, and their country fundamentally racist and designed to aid the rich at the expense of the poor. Budding, student loan-laden, parent basement-dwelling socialists have been taught all of these lies and half-truths by the Media and school system and entertainment establishment and they’ve dutifully internalized them. When you’ve grown up with those lessons drilled into your head? Bernie doesn’t sound as crazy as he should.

“We may be in a period of flux with how these economic systems are viewed. Socialism still carries a stigma, but many Americans feel they are being left behind by the current capitalist system. Policies that have traditionally been seen as socialist may be getting more popular even if the term itself is not,” opined Patrick Murray, director of the independent Monmouth University Polling Institute back in May.

And no one on the political right (Trump included) is making a case FOR capitalism at the moment. That’s the crux problem as I see it, Save Jerseyans. It’s a self-inflicted problem.

“No cause, ever, in the history of all mankind, has produced more cold-blooded tyrants, more slaughtered innocents, and more orphans than socialism with power. It surpassed, exponentially, all other systems of production in turning out the dead,” observed Alan Charles Kors, a professor of history at the University of Pennsylvania. That’s the negative (albeit 100% accurate) argument.

The positive: per capita human GDP skyrocketed in the age of capitalism, and with it residents in advanced economies have won more freedoms and even longer lifespans with which to enjoy those liberties. Forget the headlines: we’re living in the most peaceful era of human history. Globalism is spreading prosperity around the globe; not always evenly and as quickly as one might like, but its march has been uninterrupted. The $1,000 iPhones in young socialists’ pockets, the $200 shoes on their feet, and the artisanal, free-range, non-GMO, organic foodstuffs in their stomachs are all the direct products of capitalism. There’s always more to be done, sure, but even some of America’s most economically-challenged citizens are doing pretty well relative to a 19th century rural farmer or factory worker in almost any country on the globe.

Republicans aren’t telling that story. They’re not engaging the culture either. They’re apparently content to run on how crazy the other team is and little else.

That hasn’t worked up until this point, and there’s no reason to expect 2020 will be any different.

The debate needs to be re-framed as how to EXPAND this unique-among-all-nation’s blessings to more citizens. Socialism needs to be recast as a cynical surrender. A step backwards. The antithesis of progress. This isn’t going to be easy but it’s also the only way forward if the GOP wants to avoid the fate of Britain’s Tories who (in case you’ve been missing the latest Brexit coverage) Margaret Thatcher wouldn’t even recognize.

America is a miracle. Our system works. It’s high-time to fight for it.