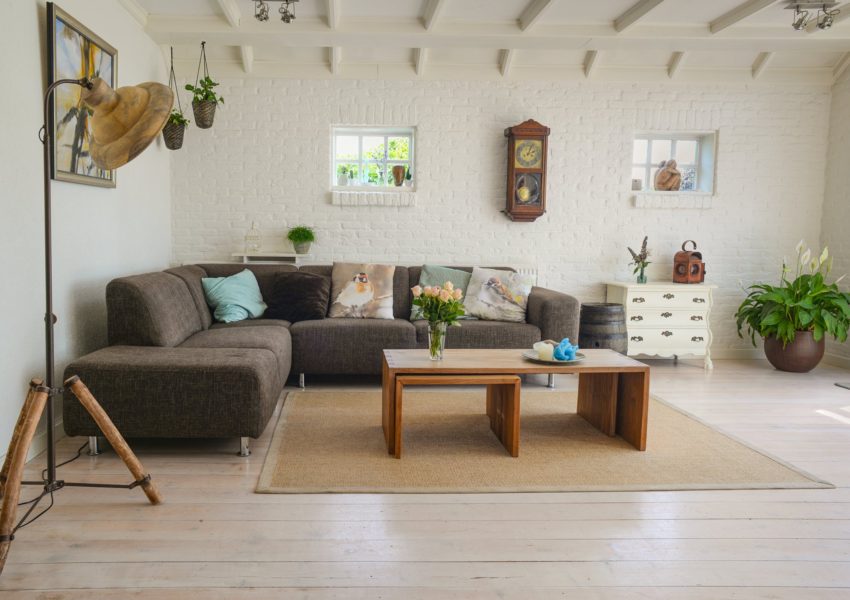 The very idea that the politicians in Jersey City are on an all-out assault on homeowners and investors speaks to what is wrong in New Jersey.

The city government is trying to effectively ban Airbnb hosts from making money by eliminating the current system pushed by Mayor Steve Fulop in 2015. Airbnb allows homeowners and investors to take advantage of a growing trend in vacation rentals and housing by monetizing their properties for short-term rentals

Voters will be asked Nov. 5 whether to keep regulations passed by the Jersey City Council (with Fulop’s support) in June. Some of the components of the new law ban rentals in buildings with four or more units … which would shut down the ability for thousands of homeowners just trying to make ends meet.