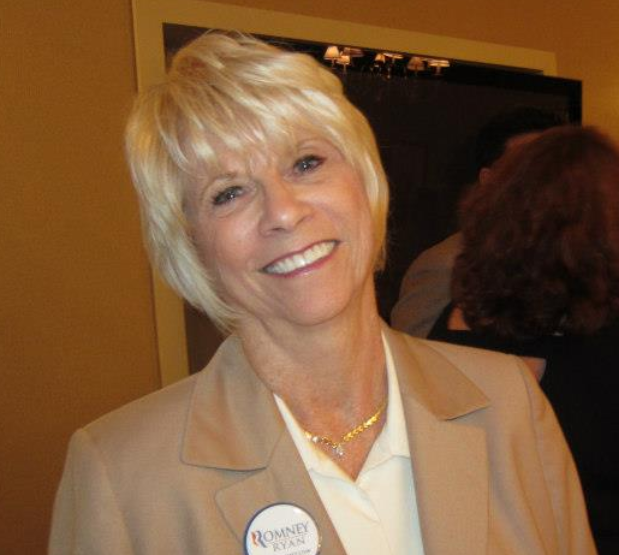 TRENTON, N.J. – Republicans had a quiet albeit significant victory this week when Democrat House Speaker Nancy Pelosi agreed to hold a public impeachment procedural vote. To date? The historic process has unfolded entirely under cover of darkness.

“As a member of the RNC Executive Committee I was proud to join the other members in unanimously supporting a measure backing up President Trump and the Graham-McConnell resolution that condemns House Democrats’ secretive, illegitimate impeachment inquiry,” said Haines. “The American public and President Trump deserve a fair and open process. Eleventh hour attempts to rectify this by Nancy Pelosi fall short and flat. New Jersey stands with President Trump and his efforts that have resulted in the strongest economy in American history. It is time for House Democrats to drop their baseless impeachment witch hunt and get out of the way of progress.”

Pundits and observers believe Democrats are once again kicking impeachment into high gear in order to avoid the proceedings from spilling over into the 2020 primary season.