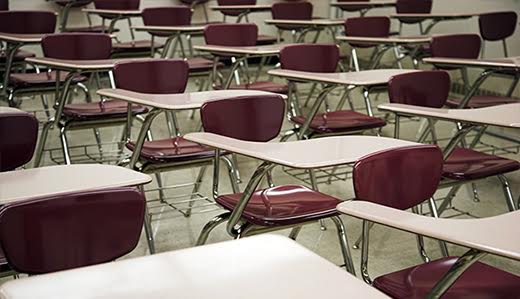 After a spirited discussion on the morning show about the absurd policy regarding school lunches in Cherry Hill, one caller asked me what I would do to fix school funding and spending. It’s simple. Doesn’t mean it would be easy. We need a Trump-like Governor with the guts to take on the special interests.

Step one: renegotiate health benefits and pension with the NJEA.

The Governor has the power to shut funding down with a line item veto, problem is we haven’t had a Governor with the guts to use it for real reform. Some estimates show towns in NJ could save more than a billion dollars just by changing the health plans. This idea was championed by former NJ State Senator Jen Back several years ago. Now Senate President Steve Sweeney is pretending he’s on board, trying to take credit for an idea that clearly wasn’t his. Plus, Sweeney is part of the Trenton insiders who have been lining the pockets of special interest for decades all on your dime.