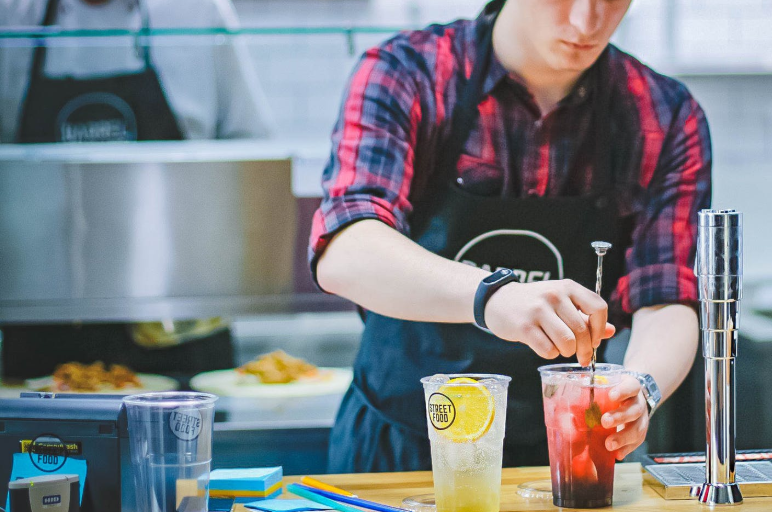 MORRISTOWN, N.J. – The Murphy Administration released new jobs numbers this week and the news is bleak.

In September 2019, the state experienced a net job loss of 200 positions. Meanwhile, the overall U.S. economy added 135,000 new jobs in the same month. The Professional and Business Services Sector was particularly hard hit, hemorrhaging a net of 4,100 jobs over the same period.

These grim tiding come amidst news that taxpayers shelled out $18,000 for Governor Murphy’s underwhelming jobs mission to India.

“This month’s jobs report was a mixed bag for the state’s economy,” said Garden State Initiative President Regina Egea. “The strong increase in the size of the state’s workforce was a positive development, however a decline in the workforce participation rate and stagnant job growth while the U.S. continues to grow, shows an economy that lacks vibrancy. Of particular note, was the significant job losses in the Professional and Business Sector. That will bear monitoring in the months ahead.”

The Murphy economy simply isn’t moving the state forward and, instead, appears to be leaving employers treading water. The Garden State workforce is actually still 28,500 jobs below New Jersey’s average of 4,504,400 jobs in 2008 right before the Great Recession.