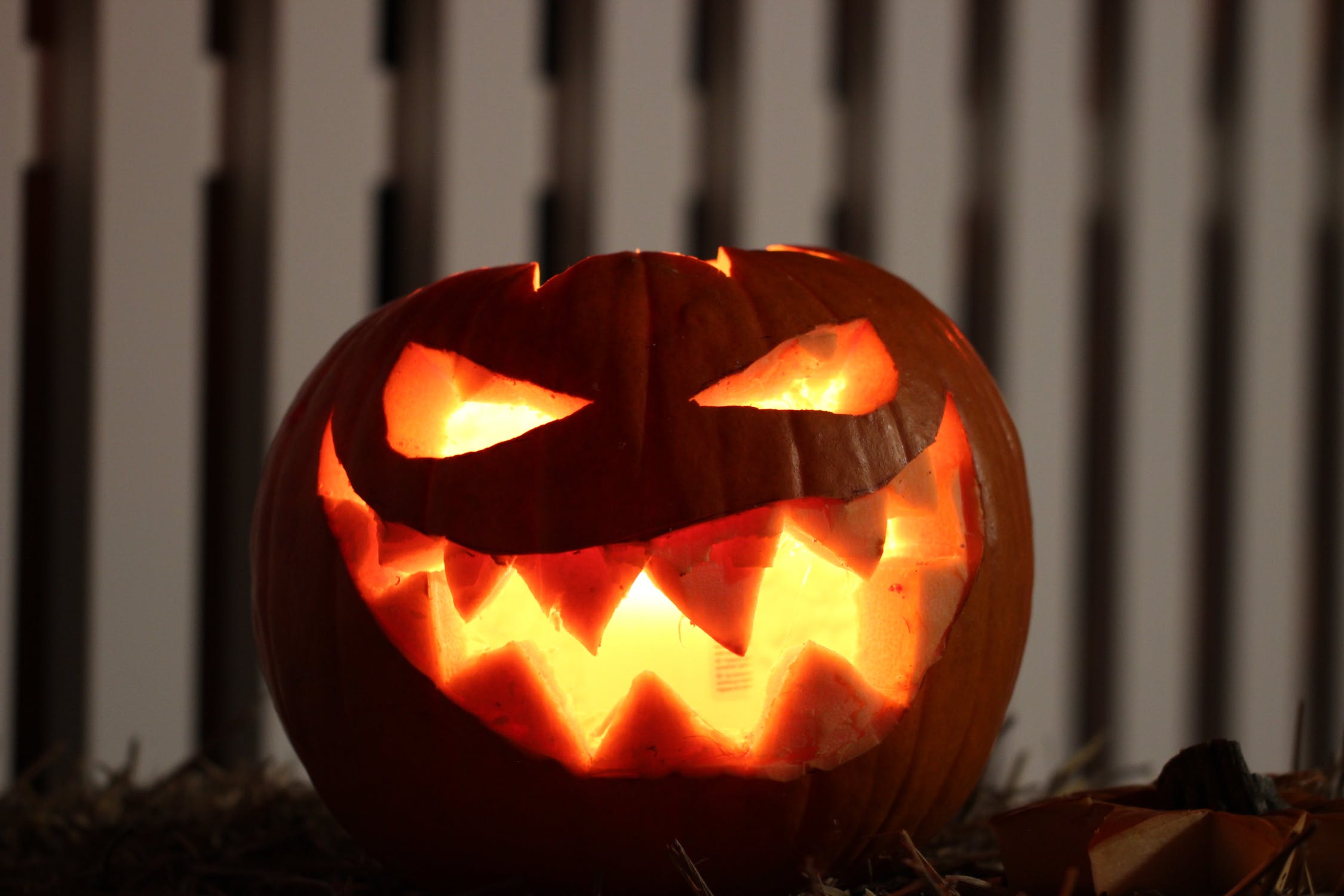 This week, the Murphy Administration went out of its way to remind residents that yes, like most things in this state, your pumpkins ARE subject to the sales tax.

Here’s what the Division of Taxation had to say via its Facebook page: 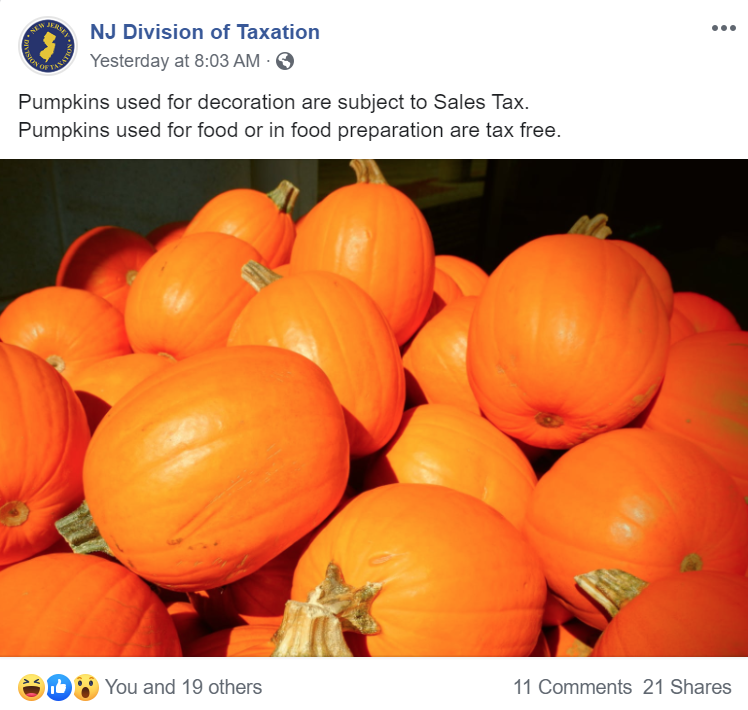 New Jersey’s state sales tax is 6.625%, down from 7% following the 2016 gas tax hike compromise struck between then-Governor Chris Christie and the Democrat legislature. Governor Murphy has agitated to raise it back to 7%.

New Jersey is also consistently ranked as one of America’s most over-taxed states.