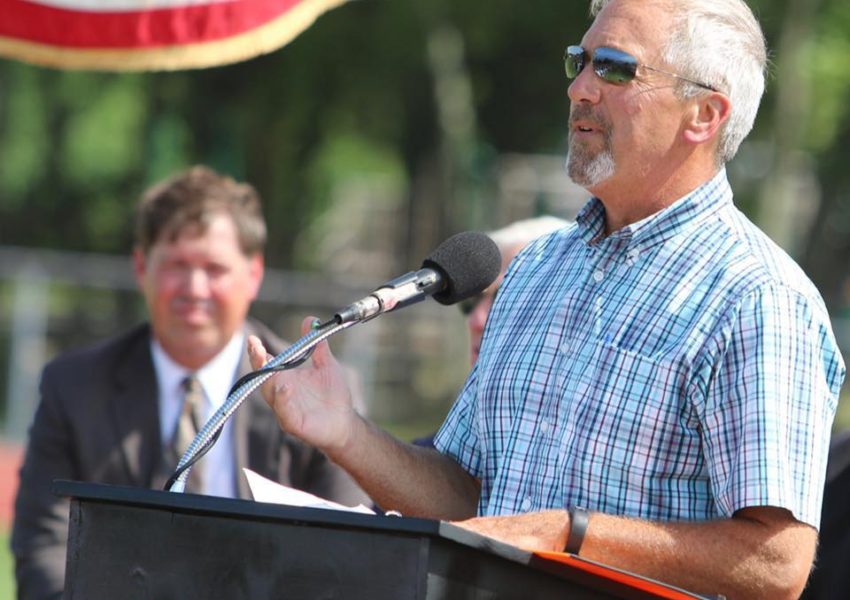 The average American’s tolerance for peak wokeness and feigned outrage is finite, Save Jerseyans. The Cape May County community of Middle Township is Exhibit A.

Regular readers may recall how back in August 2019 the Cape May NAACP went off on my friend Tim Donohue (Middle’s mayor) for a Save Jersey guest post satirizing the Left’s “everyone is a racist” mob mentality. It was a great post! Funny and on-point. Tim is also one of the least racist people on the planet. That goes for his entire family. Now, the backlash against his detractors is kicking into full gear.

What happened: Middle Township Democrats put out a deceitful mailer with the title of Tim’s post – “In Search of White Supremacy” – with no context. The clear libelous purpose was to infer that Mayor Donohue has some sort of affiliation with or inclination in favor of white supremacy. Disgusting, cheap, and angering. And he’s not even on the 2019 ballot!

No matter. According to The Press of AC? Residents are pissed – at the mailer, not Tim. The latest township meeting was packed with residents who demanded a retraction.

Middle Township is a classic American “swing” town. Republicans like Tim often do well but Democrats (including Jeff Van Drew, the district’s congressman) win and do well there. Control of three-member township committee is always up for grabs.

Tim’s vindication is proof positive that ‘middle America’ – black, white, and every shade in between – is growing weary of constantly being pitted against one another by the Left. It’s exhausting and destructive.

Kudos to Mayor Donohue for having the intestinal fortitude to call them out for it. If we had dozens like him in the state legislature? Our public discourse would be better for it and New Jersey would be in much better shape.