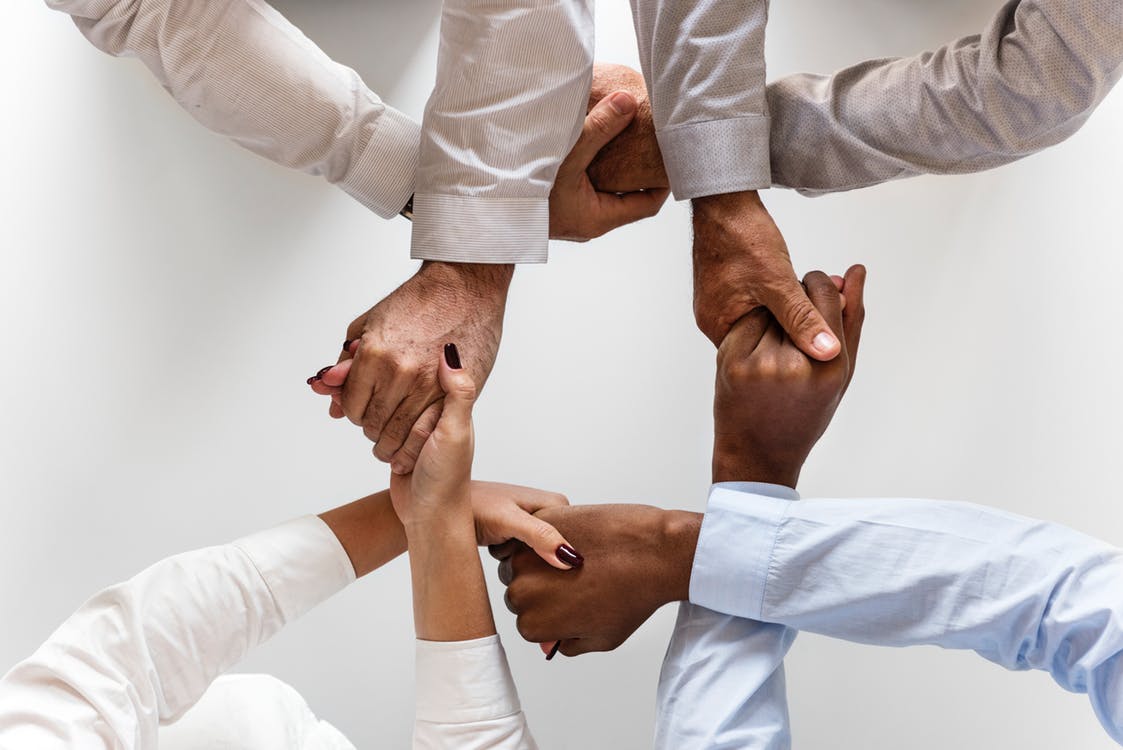 Everything is racist in 2019, Save Jerseyans,and there’s a real danger that the word is losing its meaning for newer generations of citizens who are decades removed from the noble struggle for American civil rights.

Our friend Tim Donohue (the mayor of Middle Township, New Jersey) made that point beautifully in a satirical August 9th op-ed here at Save Jersey, one which was adapted from a Facebook post. He’s now catching hell for it.

“I’m told I inherited this [white] privilege from my mom (who flaunted her privilege by working as a hotel chambermaid in the sweltering summers while raising seven kids) and my dad (who would come off a midnight shift as a police officer and instead of going to bed, would head out to mow lawns and clean the movie theaters). But, I digress,” Donohue wrote, poking fun at the absurdity of the “all Republicans are white supremacists” attack line presently popular in Leftist circles.

Tim’s hard-to-miss message shouldn’t be controversial: all white people aren’t racists. All Republicans aren’t racists. In fact, the vast majority of Americans LIKE and respect their fellow Americans, and white Republicans are no exception. What’s more, most of us want to see EVERYONE advance and take full advantage of everything this greatest-in-the-history-of-man country has to offer.

There are real white supremacists out there. Not many, thank God, but even just a few is too many. They’re evil bastards who need to be excised whenever and wherever they pop up. Accusing everyone you disagree with of being a racist – or abetting racism – is obviously counterproductive in the battle against the real bad guys.

The Leftists who’ve hijacked the NAACP don’t seem to get that. 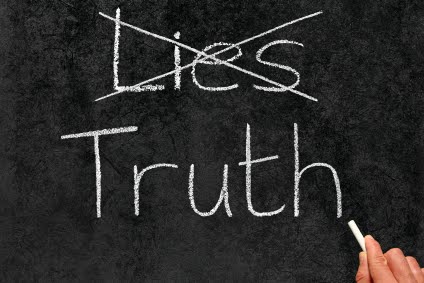 On Monday (about ten days after the post originally ran), the Press of AC reported that the Cape May County NAACP had condemned Tim’s Save Jersey unobjectionable op-ed in a formal statement. “We found the article arrogant, ignorant and dismissive,” the local NAACP’s statement reportedly read, per the AC Press. “Although you can sense sarcasm in the article, ‘white supremacy’ is something the NAACP chooses not to play with.”

That reaction is sad and unfair and yes, arrogant on multiple levels; Tim actually has a reputation for advocating for black candidates both in his municipality and around his Jersey Shore county. He’s one of the good guys.

The reason for the Cape May NAACP’s feigned outrage isn’t hard to parse out.

Sadly, the modern NAACP is an organization in decline. It’s hyper-partisan and far out in the ideological left field. If we’re being honest? The once legendary advocacy group hasn’t accomplished anything of note for black Americans or race relations generally in a very, very long time. By way of example, they’ve been completely absent from some of our nation’s most major contemporary civil rights battles – even actively fighting AGAINST the school choice movement – yet the NAACP always seems to find time to add the organization’s once-impressive name to whatever is the latest liberal freak-out (like confederate mascots).

I wish I could say this is an isolated incident even in our own state. Interestingly, Monday’s coverage of Tim’s Save Jersey post came on the same day as a separate story about another NAACP leader up in Passaic County who bashed Israel on Facebook.

The Cape May and Passaic branches have clearly decided in favor of the latter. That’s a shame for everyone (myself included) who wishes the NAACP could be an ally instead of a hindrance in the fight for a better tomorrow.