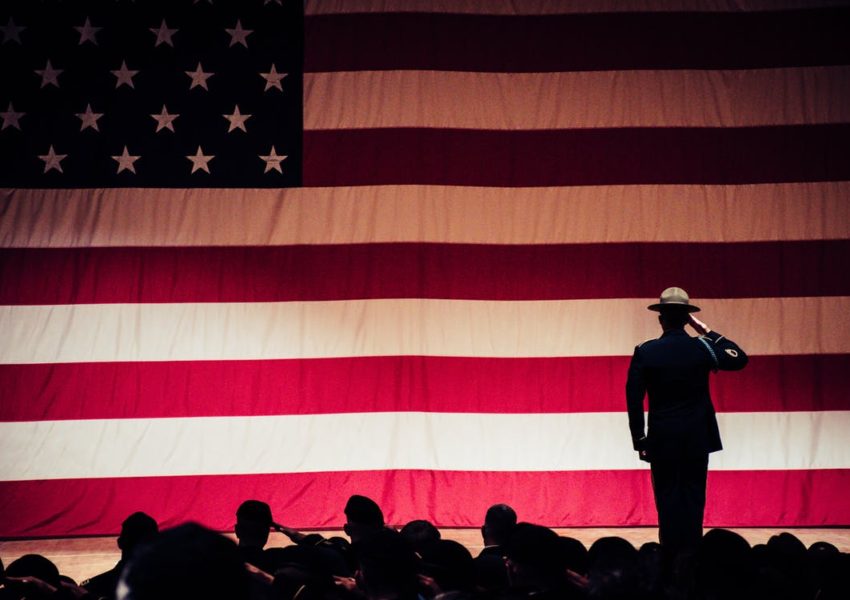 Yup. I served our country as a member of the US Marine Corp Reserves. Honorably discharged in 1999. Many of the courageous young men I served with re-enlisted and went on to serve in critical roles after our nation went to war following the September 11th attacks. My guess is you know someone who has a member of the armed forces in their family, maybe it’s you or your parents who honorably served our country. That emotional connection is what the state of New Jersey wants in your head when you vote on November 5th.

They want to amend the state constitution to carry a tax deduction available to Veterans after they sell their home and stop paying real estate taxes. They want you to vote ‘YES’ and force continuing care retirement centers to cover the $250 tax credit and deliver cash or credits to the veteran. Why?

If the veteran is no longer paying the tax, why should he or she get another payment? And even if you think they deserve another benefit, why should the state constitution force a private company to pay out additional benefits, which will only drive up their costs? Knowing that increased costs imposed by government are passed on to consumers, in this case, most likely resident’s families.