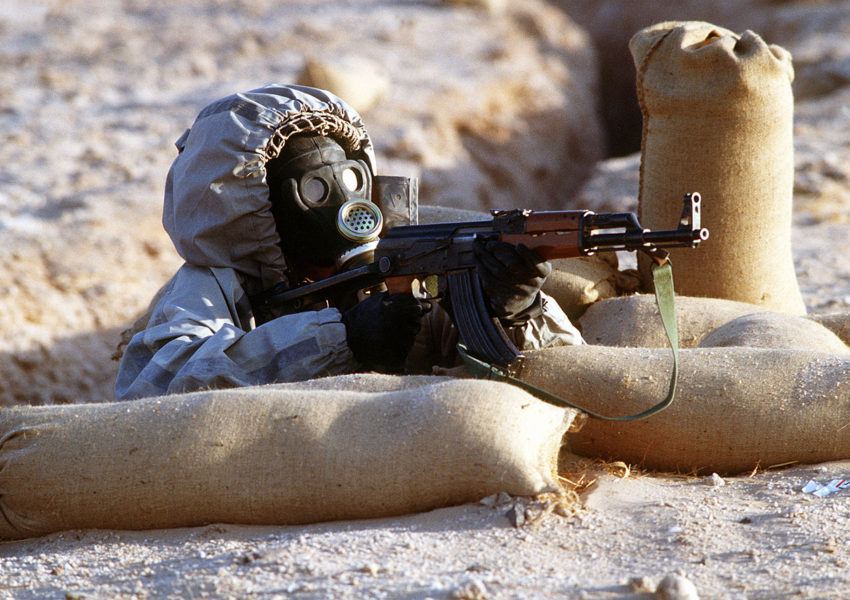 But for those of us who answered that call to serve, foreign policy is not just some throw-away talking point. It matters. It requires careful deliberation. Oftentimes, there are no right answers—just less wrong ones. And so, the decision to depart our Kurdish allies in Syria is one that we should contemplate deeply before we ultimately signal to our allies around the world that we could abandon them in their darkest hours of need.

I’m all for bringing the troops home. In my nine years in the Marines, I deployed four times and left the service after a tough pump to Afghanistan made me realize the lifestyle was no longer sustainable for me. I was one of the lucky ones. I got home in one piece, went back to school, found a job. Some guys kill themselves. So yes, let’s bring the troops home.

But let’s do it right so we don’t have to do it over and over again. We have seen this movie before: President Obama cared more about a campaign promise than the realities on the ground in Iraq when he marched us out of Baghdad in 2011, only to make us march back in three years later because the job wasn’t done. We ignored that inconvenient truth that when it comes to war, you ignore the enemy’s will at your own peril.

So, when President Trump took a hard line against ISIS upon taking office, there was reason for optimism. After eight years of “Leading from Behind,” it seemed as though we finally had an administration capable of comprehending the harsh reality that military and economic might are sometimes the only things our enemies choose to understand. On-and-off peace talks with North Korea and trade rebalancing with China were unthinkable ideas under an Obama administration that refused to acknowledge the world as it really is. But open a newspaper today, and you will read less about North Korean missile tests than you will about Chinese trade concessions to the United States. That is progress.

Perhaps that’s why this latest forsaking of the Kurds is so bothersome to me. At a time when we are getting so much of our foreign policy right, how could we get Kurdistan so wrong? 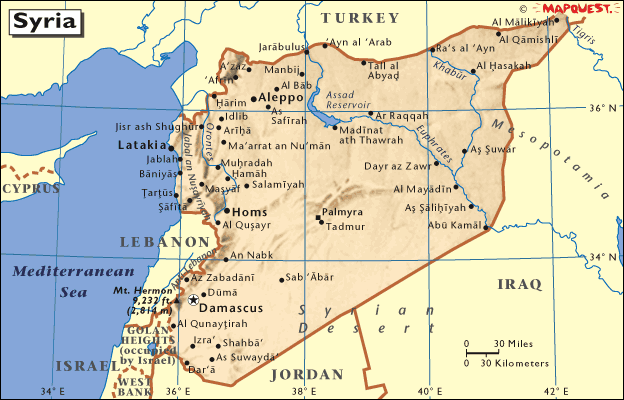 Turkey, a NATO country since 1952, is run by a de facto dictator named Erdogan, notorious for dismantling his country’s democratic institutions and stifling free speech by imprisoning journalists who criticize him. Erdogan’s cozy relationship with Russia, which recently led to Turkey’s purchase and emplacement of Russian surface-to-air missile systems, is a slap in the face to the United States and every NATO partner. We call Turkey an ally because of their NATO status. But under Erdogan, they have done more to subvert NATO interests than to uphold their responsibilities to this crucial alliance. Turkey is an ally in name only.

Meanwhile, Kurdistan is a natural ally. Along with our Israeli friends, they have fostered one of two functioning democracies in the region. They reject terror and fundamentalism, and have fought alongside US troops in Iraq and Syria when we needed them most.

As we speak, Kurdish forces have 60,000 ISIS war prisoners under their guard. US forces are in the process of departing the region to let Turkey impose its will on northeastern Syria. This will no doubt lead to brutal conflict between Turkish and Kurdish troops, who have a long history of hatred toward one another. And when the dust settles, Turkey will have decimated a longtime US partner and likely lost track of those 60,000 ISIS fighters, whose guards will have to abandon their sentry posts to fight for their lives against the onslaught of the Turks.

Deserting the Kurds today is the wrong decision for tomorrow. We are empowering a pro-Putin strongman, who respects neither western ideals nor self-determination nor the United States of America, to become an unchecked regional power broker in a strategically vital part of the globe. We are leaving our allies for dead as our remaining allies look on. And we are setting conditions for the violent rebirth of ISIS.

Our troops may be coming home, but sadly they won’t be back for long. And when they do inevitably return to the Middle East, we won’t have any friends left to help us. In choosing to leave, we have done the opposite of what we intended: we have made this Forever War longer, more destabilizing, and less containable.

But we have not made it go away.