In 2019 results, Burlington GOP sees the seedlings of a comeback 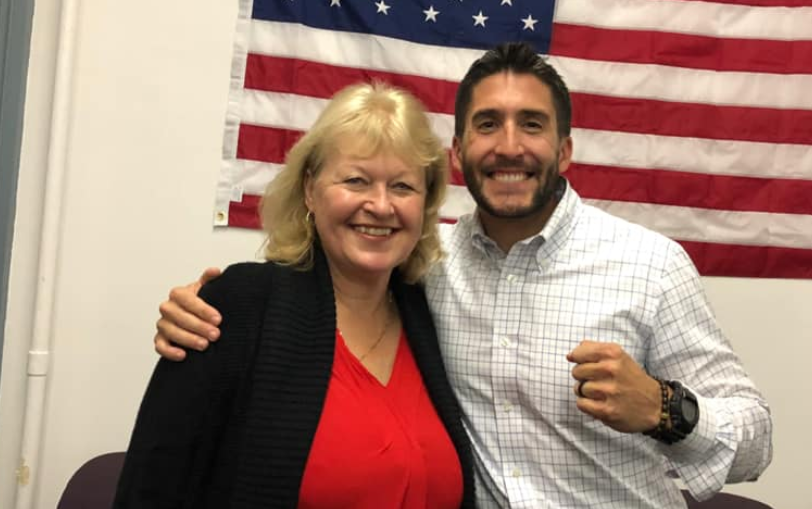 Burlco Republicans aren’t feeling as blue as the county-level results might suggest. Not at all.

Democrats will have a 5-0 majority on the Burlington County Freeholder Board next year as Democrat Linda Hynes overcame incumbent Republican Latham Tiver and incumbent Democrat Dan O’Connell held off Republican challenger Lee Schneider. Democrat Anthony Basantis is the new county sheriff – another pick up. Still, despite the official end of the once dominate Bill Layton-era GOP finally coming to pass, the next generation of Burlington County Republican leaders felt bullish coming out of Election Night 2019.

“Good news is that under Chairman Earlen’s leadership, we stopped the blue wave, let people know that Burlco GOP isn’t going anywhere, did well in municipal races, and the next chapter of our rebuilding starts tomorrow,” County GOP Vice-Chairwoman Linda Hughes told me in the wee hours of Election Night.

2018 was particularly brutal. The GOP there lost its freeholder board for the first time in decades, lost Congressman Tom MacArthur and took a big hit in big, suburban towns like Evesham Township.

Republican now see reasons for real hope in some of those key municipal victories (like in Riverton, where their locals held off a tough challenge) and even Democrat Burlington City where the challengers came close to flipping control of city hall. The GOP candidate Stephanie Kravil won in Cinnaminson, and Republicans stood their ground in Medford, too.

The truly big win: despite being badly outspent, former Sheriff Jean Stanfield and Assemblyman Ryan Peters (a former GOP freeholder, like Hughes) were both successful, holding of the Democrat ticket.

A presidential cycle can be difficult in a “blue” county like Burlington (where Democrats have been building a registration advantage for years). This time, however, county GOP’ers think the likely NJ-03 congressional candidacy of another former GOP Freeholder – Katie Gibbs – has the potential to limit down-ballot damage county-wide.

A generation rebuilding effort lies ahead for Burlington Republicans. They’re working to crack the suburban code, a challenge vexing Republicans in more places than New Jersey. The hopeful news is that the bleeding now appears to be over and, in a few significant places, the seeds of a comeback may already be bearing fruit. Stay tuned.