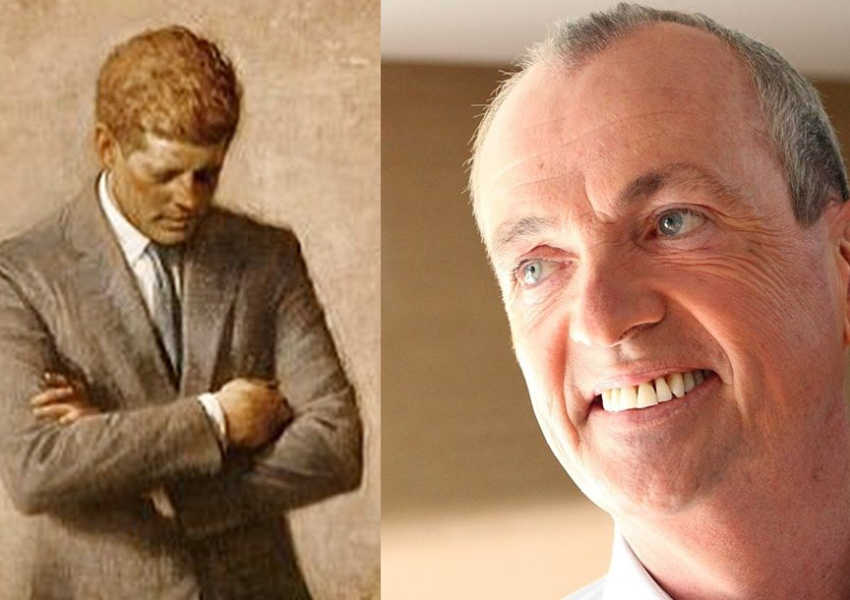 Many Americans believe John F. Kennedy died due to a lone wolf gunman, widespread political tensions in Texas, and perhaps a substandard security plan by today’s standards. Others point to one conspiracy theory or another.

Governor Phil Murphy (D-N.J.) has his own opinion. The radical New Jersey Democrat, Sanctuary State proponent and economic socialist issued a statement on Friday expressing his apparent belief that tougher gun laws might’ve made a difference in the JFK assassination.

“First, gun violence is not a new phenomenon. We live it daily in New Jersey – this week provided a stark and tragic reminder of this fact,” said Murphy in a lengthy reflection shared on the 56th anniversary of the Dallas, Texas shooting that changed the course of American history. “And, while we will continue to do all that we can to make New Jersey America’s safest state, we need urgent and affirmative national action on commonsense gun safety by Congress.”

It’s an atypical (and transparently ideological) take on a now legendary national tragedy.

The Gun Control Act of 1968 was in part motivated by JFK’s passing but also the slayings of MLK and RFK in ’68. The assassin (Lee Harvey Oswald) had purchased his murder weapon by mail using an alias. However, 1960s Texas gun laws rarely play a prominent or at least leading role in sober, contemporary historical analysis of the fatal shooting.

Murphy has added to New Jersey’s already substantial list of gun control laws since taking office in January 2018; his 10 round magazine ban is currently being challenged before the 3rd Circuit Court of Appeals based in Philadelphia. Notwithstanding an avalanche of new bills, gun violence continues to plague New Jersey cities (especially the capital of Trenton where twenty-three people were shot at an arts event in June 2018).